The UK faces a waste treatment capacity crisis which only investment can help stop.

What's on the horizon for refuse-derived fuel as Brexit looms and production evolves? 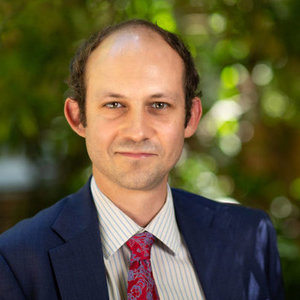