The UK faces a waste treatment capacity crisis which only investment can help stop.
Jacob Hayler
Executive Director, Environmental Services Association (ESA)
Follow
Like Be the first to like this
0 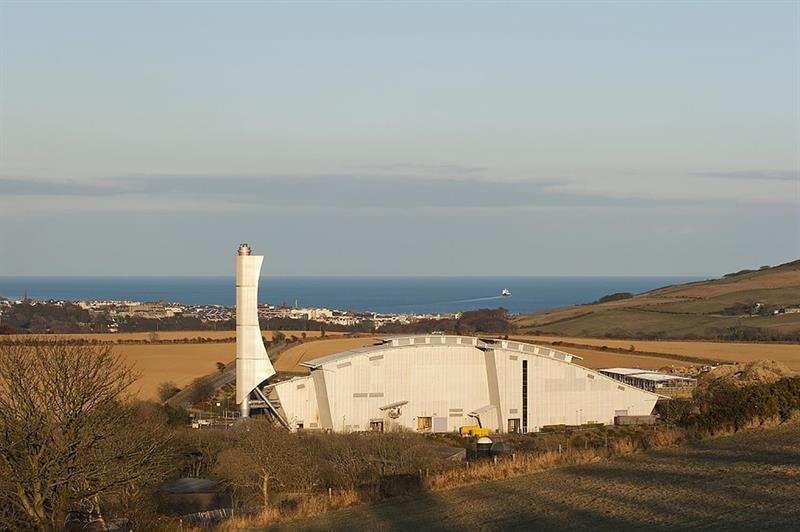