EfW's future depends on good consultation practice – so it's vital we get it right.
Paul Davison
Managing Director and Chairman, Proteus Communications Group
Follow
Like Be the first to like this
0

If you ask the public to name a renewable energy technology, they will probably say wind or solar energy, and visualise modern, clean technologies which are great for the environment. No one would mention Energy from Waste (EfW).

The public’s perception of EfW is of outdated 20th century technologies that are dusty, dirty, and billow clouds of black smoke and toxic emissions.

That perception is our fault – because as an industry, we generally only talk to the public when we want something, often a new planning permission.

The issue here is that people forget about their waste – it’s someone else’s problem.  A lorry arrives on a Monday morning and takes the problem, their waste, away. What happens to it is not really an issue.

As we struggle to manage climate change, we need to reconnect the public and their waste, as waste management provides a genuine opportunity for the public to do something positive for the environment.

If they minimise their waste and recycle clean and well-segregated resources they have finished with, these small steps can have a significant benefit.

Public attitudes and resistance to change

Today it’s normal practice for the developer to drive any consultation, often with local government looking on nervously. This is a poor approach, as the vested interest of the developer gets in the way of effective dialogue. They will say whatever they need to in order to secure a planning approval – meaning any information they provide will be seen as biased.

The best combination for the successful delivery of EfW plants in the UK is where the developer and local government are both committed to the proposed development – where their interests are aligned. However, the local authority must be strong and not allow ill-informed debate on social media to hijack their strategy.

Most communities oppose EfW because they perceive potential risks for the environment, their health and, most importantly, the value of their homes. They see no positive in EfW for them, even if takes their waste – and they filter messages and information looking for arguments that fit their strongly held views against EfW, which, of course, the internet is full of.

Many people living near proposed EfW plants don’t want them because it’s not solving a problem they acknowledge.

So, the key to gaining public acceptance of EfW is that we must get communities to see that there is a problem, that it’s their problem, and that they have a role to play in the solution.

There are three essential steps to deliver this new paradigm, where EfW is seen as a positive development that communities will accept.

Step one: National re-positioning of EfW

The need for an EfW plant should be delivered as part of a fully integrated waste management strategy that demonstrates how the authorities will encourage waste minimisation; recovery and secondary use of some materials and recycling and reprocessing of others; the use of new products made with recycled content, an initiative they will lead by example; and final safe disposal with the remaining residual waste presented as an added value.

Residual waste is the last step in the process and should be the last step discussed with the public so that any end-of-pipe solution is firmly placed in context.

To work, there needs to be a frank discussion of the issues before talking about solutions, so the public can become aware of the problem and its potential impact on them before they start to fear proximity impacts.

Soon after any national debate is underway, there should be regional debate about delivery – before any planning applications or sites are mentioned.

This will generate greater awareness of the practical issues and potential solutions before personal vested interest gets in the way.

It will be inevitable that some people who end up close to proposed facilities will still react in the same way as before – but now they will be doing so against the more widely understood and accepted need for the facilities among the wider community.

As an industry, we need to be able to demonstrate that there is something in a waste project for the host community.

If you were building a landfill there would be a significant community benefit fund; maybe it’s time for a similar approach for all residual waste solutions.

At a basic level, developers could look to obtain an electricity supply licence, so host communities could benefit from cheaper power being generated on their doorstep.

Finally, we should consider the introduction of a district heating systems framework – with legislation and upfront financial support to get the required infrastructure in place.

This should definitely be the case where there are large new housing developments, but large energy hungry industrial areas could also benefit.

Of course, the fact that the steam from EfW would be used would significantly change our narrative about the benefits to be gained from hosting EfW facilities.

If scaled appropriately and as part of an integrated waste management solution, EfW provides a genuine win-win. However, we need to start dramatically changing the way we engage with communities in order to increase acceptance of the technology.

In essence, it is vitally important that before any planning engagement begins, the context and need for a solution has been established. Engagement with host communities must include the practical provision of some local community benefit – and consultation should reach beyond just those who live nearest to any proposed development, so more objective audiences will be encouraged to comment.

EfW provides a secure source of energy, reduces dependency on fossil fuels, diverts waste from landfill and gives the host community something tangible in return – such as cheap power and heating. If we present this information to people in the right way, we are far more likely to see communities perceiving EfW in a positive light. 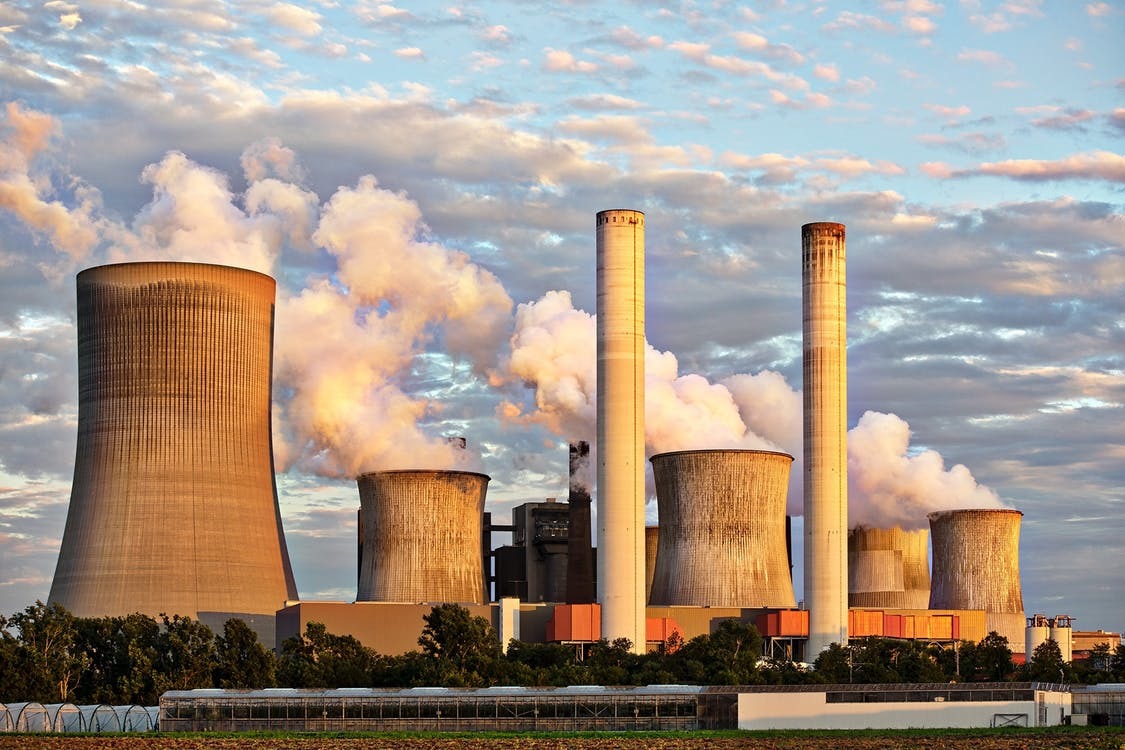 EfW's future depends on good consultation practice - so it's vital we get it right.