By the end of 2022, a new energy from waste (EfW) plant is to be built around 40 kilometres south of Perth in the state of Western Australia.

The contract to design, build, and commission the plant was awarded by the project shareholders to an EPC consortium formed by Acciona Industrial and HZI.

HZI will be delivering everything from the waste crane to the stack in the form of its proprietary combustion technology, including the reciprocating grate and a highly efficient multistage flue gas treatment.

Consortium partner Acciona will be in charge of civil construction, the water and steam cycle plant, the installation and erection of HZI’s equipment, and the balance of the plant.

The EfW plant will process 300,000 tonnes of municipal and industrial waste a year from the domestic and industrial zones in the surrounding area under the jurisdiction of East Mindarie Regional Council (EMRC) and Cockburn Council.

This will be used to generate 28.9 MWe of energy which will be fed into the grid, contributing directly to the supply of energy to the agglomeration around Perth.

Even though there is no official ban on landfill in Australia, for some time people have been rethinking sustainability and efficient waste management.

As one of the first of its kind in the country, Rockingham RRF will play a pioneering role and point the way forward for future EfW installations in Oceania.

Marc Stammbach, managing director of HZI Australia, emphasises the relevance of the project for all concerned: “For HZI this project marks our entry into the Australian market and introduces our world renowned and leading technology to Australia – something we’ve been working on for a long time.

“For the Perth area this project marks a major step towards sustainability and renewable energy from waste.”

Besides its contribution to environmental awareness, the project is also highly significant for the local economy.

Alongside technical know-how from Switzerland, a large part of the material, equipment, and productive capacity will be provided by regional and national companies. In addition to this, around 300 people will be employed temporarily on the site during the construction phase.

After this the plant will be operated for at least 20 years by a joint venture between SUEZ and HZI, providing permanent operation and maintenance jobs for a further 40 people. HZI is also committing to this project long-term as a project shareholder.

Construction is scheduled to begin at the beginning of January 2020, so that the plant can go into full operation by the end of 2022.

Hitachi Zosen Inova
Follow
Zurich-based Hitachi Zosen Inova (HZI) is a global leader in energy from waste. HZI acts as an engineering, procurement, and construction (EPC) contractor and project developer, delivering complete turnkey plants and system solutions for thermal and biological EfW recovery. Its solutions are based on efficient and environmentally sound technology, are thoroughly tested, and can be flexibly adapted to user requirements. The company's customers range from experienced waste management companies to up-and-coming partners in new markets worldwide. HZI's innovative and reliable waste and flue gas treatment, as well as gas upgrading and power-to-gas solutions, have been part of over 700 reference projects delivered since 1933. 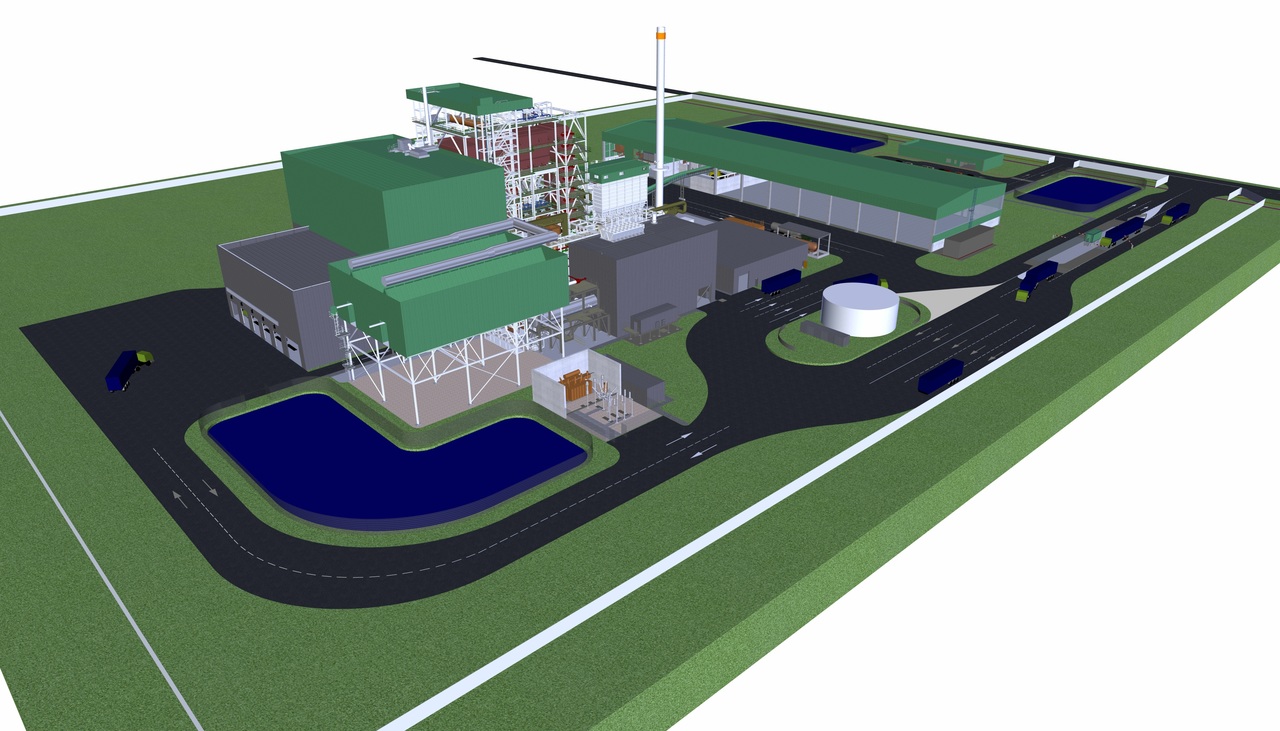