From strength to strength: ongoing projects at ICL Boulby

Located on the heritage coast and within the North York Moors National Park, Boulby Mine is in the Tees Valley and close to the North Yorkshire border.

With economic potash (sylvite and sylvinite) mining ending in 2018, ICL Boulby now concentrates its mining efforts on polyhalite and salt. Boulby is the first mine in the world to mine polyhalite, a fertiliser containing the benefits of sulphur, potassium, magnesium and calcium.

Sold exclusively by ICL as polysulphate, this material has the potential to become a key resource as an international fertiliser.

In the 1960s, experts were confident that the proposed mine workings were too deep (1,100m) for mining subsidence to take place. They believed that the intervening rocks were too big, solid, and strong to yield.

ICL Boulby now knows this to be incorrect, as potash and salt are plastic minerals which flow under pressure. As a result, some of the older roadways have started to experience subsidence. This has implications for the mine roadways as the rock slowly flows (in, up, and down) into the void space.

Significantly, the adverse implications for the surface are negligible and will not cause damage.

ICL Boulby has been looking at ways to back- fill old roadways for several years and so far, has been unable to identify any economically viable ways of doing this. Mines are configured to extract minerals rather than put large volumes of material back down.

In 2018, mining of potash ceased due to lack of economical reserves and a greater focus on polyhalite production.

As this mining activity is in a new area, there is now the cost of maintaining the old infrastructure as well as expanding into new areas.

The reason for ongoing maintenance is to protect the brine pumping and ventilation systems in the old potash workings. It is vital that ICL Boulby continues to pump out the mine brine inflows and minimise vertical subsidence creep from the old workings.

A mine stabilisation plan, called Project Esk, has been developed to protect the roadwayscarrying pipes, cables, and pumps, using ‘mine stabilisation blocks’ to fill the mined sections immediately adjacent to the infrastructure roadways.

This will destress the roadways and reduce the need for costly conventional stabilisation and back-ripping techniques that consume high volumes of wood and steel.

The blocks are intended to be made using solidified air pollution control residues (APCr) and boiler ash from municipal EfW plants by simply mixing these with water in a flexible intermediate bulk container housed in a mould.

ICL Boulby
Follow
Israel Chemicals Ltd ( ICL) Boulby is located at Boulby in a rural area close to the Tees Valley-North Yorkshire border between Saltburn and Whitby. Boulby Mine has been part of the ICL Group since 2002 and is situated on the heritage coast within the North York Moors National Park. Since 1973, Boulby Mine has been successfully supplying customers around the world with Potash (KCI) products, mined and refined on site, and Salt (Na/CL). In 2012 Boulby became the first mine in the world to mine polyhalite, a fertilizer carrying the benefits of sulphur, potassium, magnesium, and calcium. Mining techniques, production and markets are developing to position this mineral, sold only by ICL as polysulphate, as a key player in the fertilizer market. With economic potash mining coming to an end in 2017 ICL Boulby now concentrates its mining efforts solely on polyhalite. 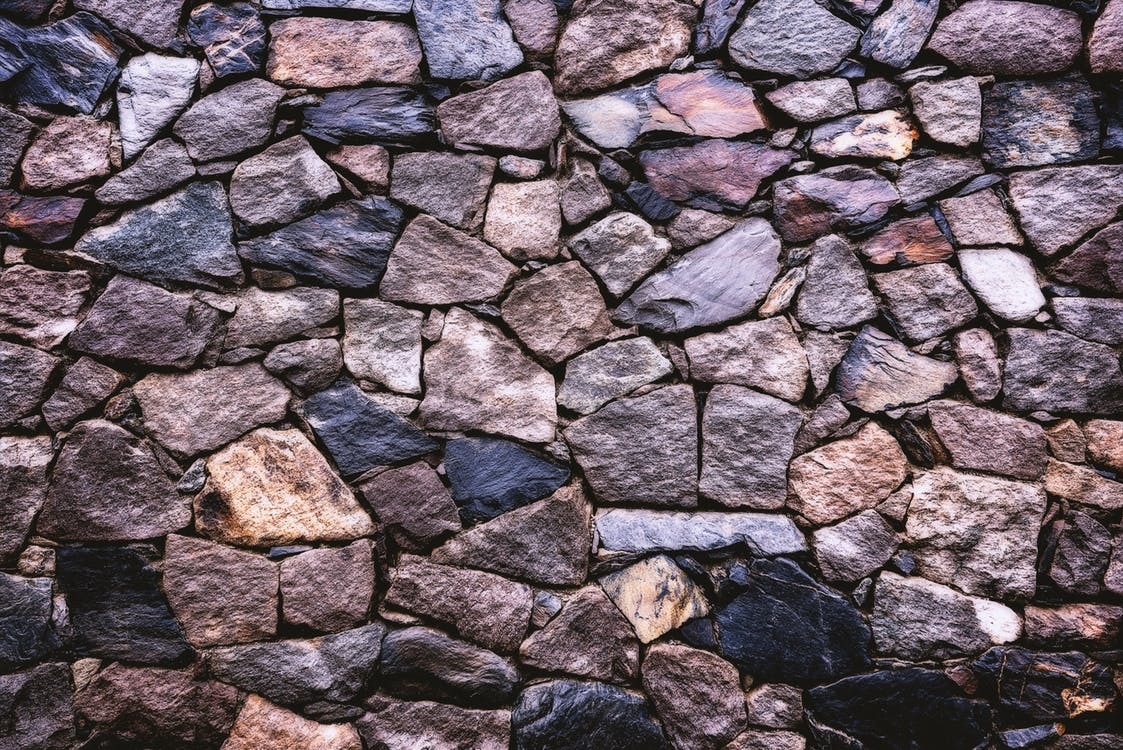 From strength to strength: ongoing projects at ICL Boulby