RJM International is an award-winning provider of emissions reduction and combustion efficiency improvements for all types of thermal-fired plant.

To date, RJM has delivered performance upgrades to over 60,000MWe of global plants.

Most recently, as part of a consortium with two European partners, RJM won a €76m contract to reduce air pollution at a lignite-fired power station in Kosovo. This follows on from its work in Beijing, where it installed over 30 of its ultra-low NOx CleanAir BurnersTM at district heating plants to reduce air pollution.

In the UK and Europe, RJM has focused on supporting the biomass and EfW sectors, applying its consultancy and engineering skills to a range of combustion and performance issues.

These plants frequently have to correct original design flaws or widen their fuel diets to improve financial performance.

However, the upside of lower fuel costs (e.g. substituting wood pellets for wood chips, or introducing new waste streams into the mix) may be countered by material handling issues, emission spikes that exceed the plant's licence, pipework erosion, or slag formation.

Typically, these plants do not have the expertise in-house to address such challenges. And while many consultancy firms can produce reports to identify problems and suggest solutions, RJM can make recommendations and then carry out the re-engineering required.

A bubbling fluidised bed combustor in the EU was unable to meet stricter emissions limits on CO, NOx, and dust at full load. Having to operate at reduced output was impacting on MWe output and thus revenue. RJM recommended operational changes, a re-distribution of combustion air between ports, and modifications to the control curves.

Having followed RJM’s recommendations, this plant is now operating at full load with compliant emissions.

RJM International
Follow
RJM is an award-winning provider of emissions reduction technologies and efficiency improvement solutions. Our core strengths include operational expertise, fuel advice, and investment support, allowing us to assess any biomass or EfW plant and provide guidance to achieve performance improvements or problem resolution. RJM can also carry out all plant modifications, will provide guarantees, and can advise on the viability of potential acquisitions or investments. This unique combination of consultancy and engineering skills explains why RJM is today working for many of the UK’s leading biomass and EfW plant operators.

Investment in EfW should be ‘well justified’, CEWEP says 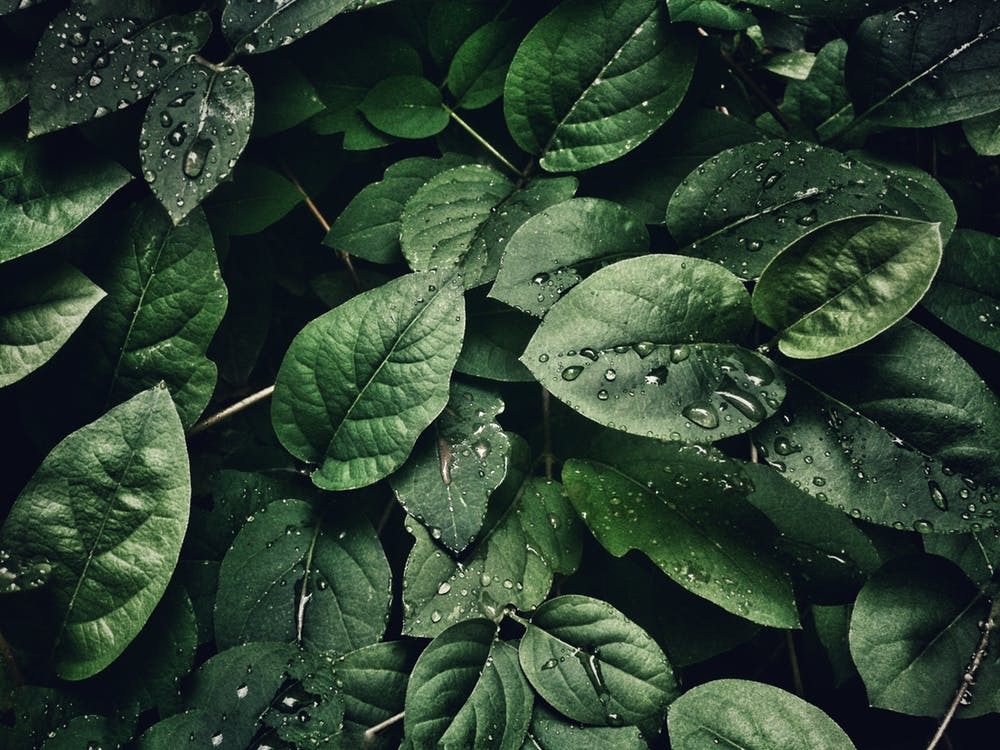