1) Communication between channels is key

If there was a top take away from the first day, it was that for EfW plants to be built in ways that benefit communities and are financially viable, the different arms of the sector need to communicate with each other.

This was clearest in an afternoon session on heat delivery, a major upcoming challenge for the sector - and for the government, in an era of climate change.

As Oliver Feaver, policy manager at Policy Connect, said: “EfW and heat is a challenge spanning the remit of several different areas.

“We need to work together with shared purpose and understanding - Defra, the Environment Agency, waste management companies, customers, local authorities, and all the other branches involved.”

He added: “It’s also vital to engage people and bring them on board on contentious issues.

“[During an enquiry into EfW and heat delivery] we heard a lot about what EfW could provide communities with.

“There needs to be more emphasis on tangible social value.”

In other words, policy, investors, industry, and the public have a symbiotic relationship - so they need to talk to each other.

Another recurring theme was the importance of policy in driving sector development.

In a session on policy approaches from England, Wales, and Scotland, Stuart Hayward-Higham, technical development director at Suez, said: “Policy sets the baseline and then market delivers.

“Without policy nothing happens because there’s no driver. Policy sets signals and direction of travel -- if that’s clear, understandable and defendable for the market, they’ll do the rest.”

In Scotland, he said, “policy initially held back the development of plants” - proving its influence.

But now, with the landfill ban, “there’s more confidence in being able to deliver plants in Scotland.

In a later leaders’ panel about the shape of the industry in the next 5, 10, or 20 years, Julia Watsford, UK managing director at Wheelabrator Technologies, also listed regulatory support as one of the things that has helped her company - a key sector player - grow.

“The introduction of landfill tax was the primary driver to explore continued investment in the UK,” she said.

In a striking moment during a session on investment, Allan Vlah, director of infrastructure at Aviva Investors, said: “We would actively be investing in EfW plants with heat off-take if they existed. It would make complete sense.”

“But the heat issue generally seems to me like a lot of sizzle and very little steak.

David Harradine, director at Project Finance, likewise recognised the current dearth in heat, but acknowledged the difficulty of installing it.

“There isn’t an EfW operator around who wouldn’t connect their plants to heat because it makes more money.

“It’s the difficulty around putting that infrastructure in place that slows things.”

All agreed now was the time to act. James Samworth, partner at Greencoat Capital, asserted that in the face of the climate crisis, “the UK does need to decarbonise its heat supply fairly rapidly”.

But perhaps John Ferguson of EcoideaM put it most clearly, suggesting that heat is moving too slowly - and at a cost.

“I’m hearing the same things I’ve been hearing for 30 years,” he said.

“We really have a duty to think about the wider global crisis we’re facing and what we can do to contribute to tackling that. I’m not quite hearing that.”

We need to educate the public about waste 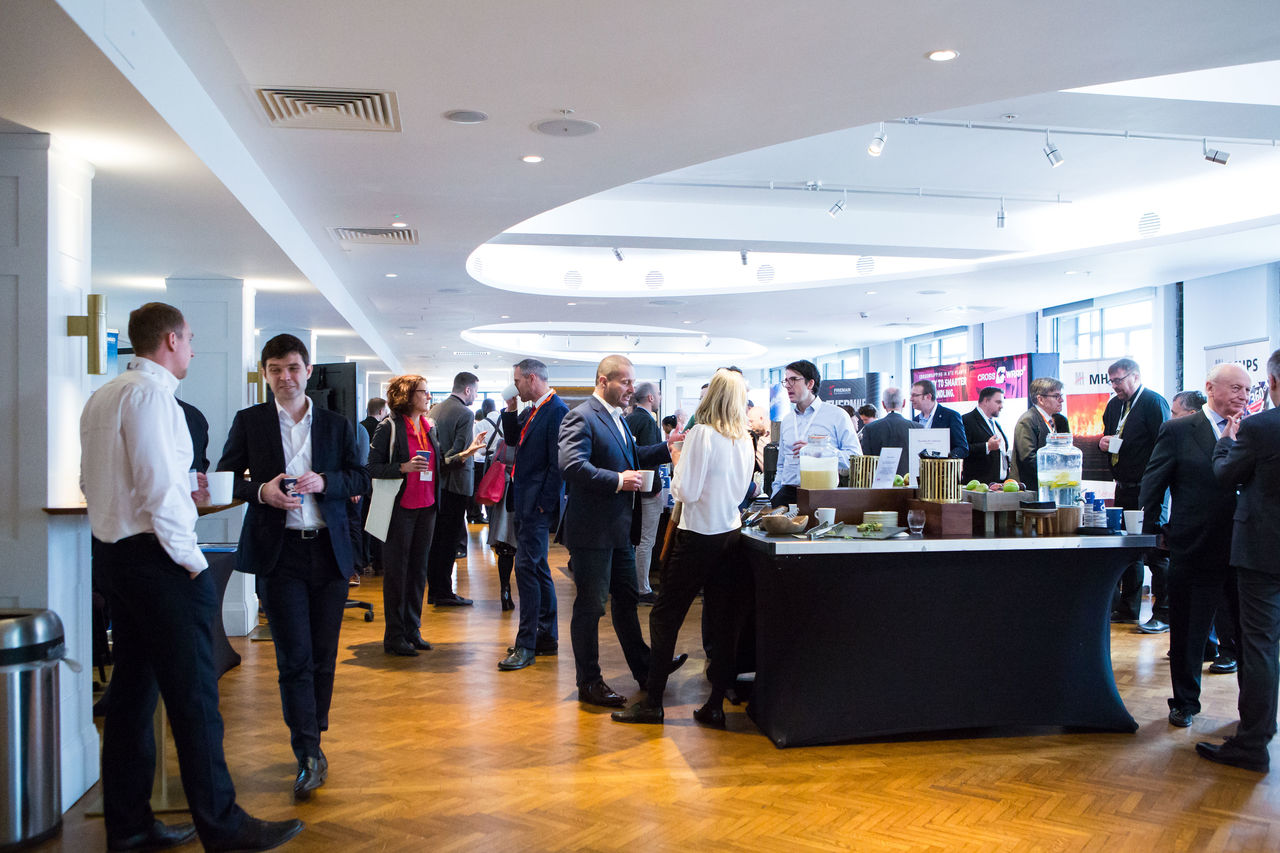