Tolvik’s eighth annual report on the UK Energy from Waste sector brings together data, primarily the Annual Performance Reports submitted by operators to their respective regulator into a single, readily accessible document.
Karen Duncan
Marketing Executive, Mark Allen Group
Follow
Like Be the first to like this
0

Tolvik consulting have released their annual report focusing on facilities in the UK generating energy solely from the combustion of Residual Waste. The report includes key findings about 2021 performance data for the 53 EfWs that were fully operational in that year, based on information in the public domain.

Despite a second calendar year influenced by the pandemic and associated lockdowns, in 2021 the UK’s EfW fleet continued to demonstrate its ongoing resilience. 14.9Mt of Residual Waste was processed in 2021, an increase of 0.8Mt on 2020, with power exports of 8.6TWh (just under 3% of UK total generation) and heat exports of 1.8TWh.

For the first time inputs of Residual Waste from Local Authorities dropped below 80%, to 77%, as Residual Commercial and Industrial (“C&I”) Waste continued to be “re-shored” from export markets. In 2021 the modest tonnages of Clinical Waste accepted at UK EfWs remained largely stable. For the first time data suggests that the Net Calorific Value (“NCV”) rose modestly – although only time will tell if this is part of a longer term trend.

The last 12 to 18 months have seen extensive Government consultation on waste policy in the UK – including consultations on Collections & Packaging Reform (“CPR”), Extended Producer Responsibility (“EPR”), Deposit Return Schemes (“DRS”), Plastics Tax and consultations on Environmental Targets (arising from the 2021 Environment Act) and on Landfill Tax.

However, the potentially most significant development for the UK EfW sector has been the consultation, released in March 2022, considering the extension of the UK Emissions Trading Scheme (“ETS”) to EfWs from the “mid to late 2020s”. This sits alongside a Government aspiration that biodegradable waste to landfill cease in 2028 and a range of developing policies and support around Carbon Capture and Storage (“CCS”).

At the time of writing the details of how an extension of ETS to EfW would operate are far from clear. Assuming the proposal is implemented, for the very first time in the UK those EfWs with the lowest environmental impact (in this case in the form of carbon emissions) could be at a commercial advantage when compared with others in the market. In principle this must be a good thing.

However, in implementing such a policy, great care will be needed to ensure that the market is not distorted in unintended ways. Encouragingly, the consultation identified the need to consider the consequences of new policy on UK EfW’s competition with landfill and Residual Waste exports. There are also risks associated with over complication. Tolvik is firmly of the opinion that, at least initially, scheme design and implementation must be both clear and visible. Many EfWs have a complex network of stakeholders, including Local Authorities, waste producers (possibly including EPR schemes), waste collectors, aggregators, and funders. In the absence of clarity, there is a real risk of dispute with corresponding cash flow delays as EfW operators seek to pass back ETS related costs equitably and on a timely basis to their waste suppliers. Care is also required to ensure policy avoids driving additional (and probably unneeded) EfW capacity in those geographies with access to future CCS solutions. This may be justifiable if the new EfW is more efficient than existing infrastructure - but it seems harder to justify if, as a consequence, Residual Waste is being transported significant distances to a CCS connected EfW for no benefit other than to potentially accelerate the exhaustion of (what may be finite) carbon storage capacity. 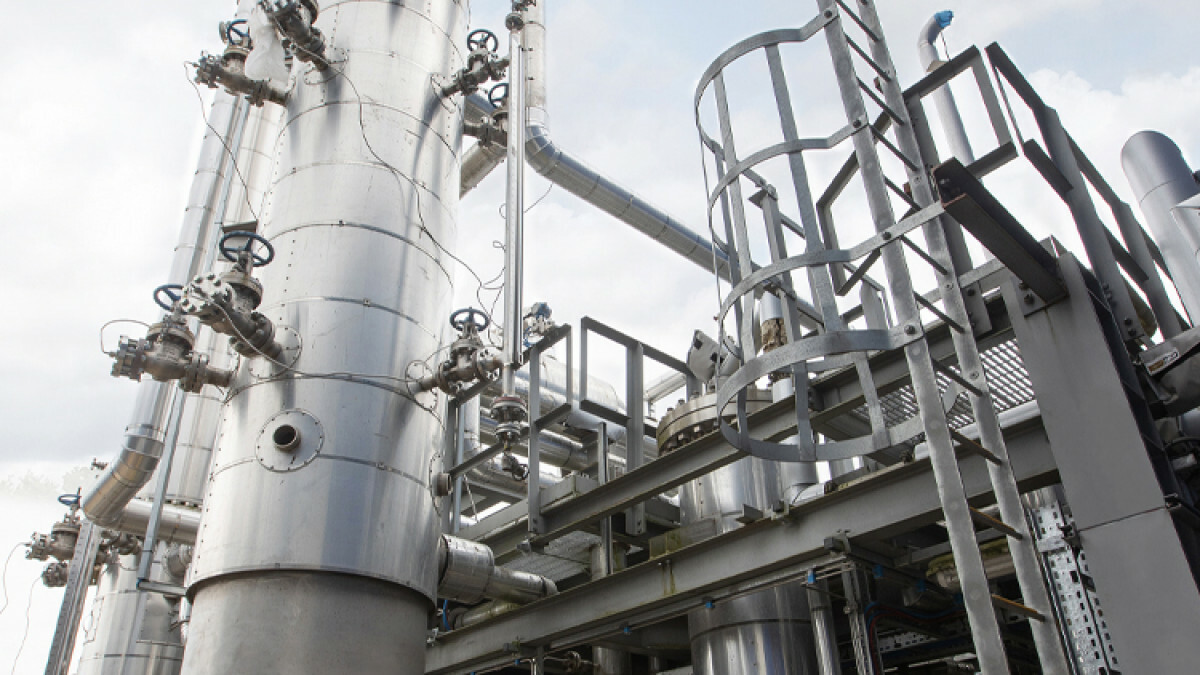 Tolvik’s eighth annual report on the UK Energy from Waste sector brings together data, primarily the Annual Performance Reports submitted by operators to their respective regulator into a single, readily accessible document.