Conference speaker Barthelemy Fourment, Head of International Development, Dalkia Wastenergy, will discuss the benefits of localised energy from smaller plants on day two of our conference, 10-12 March 2021. Read on for a preview from Dalkia Wastenergy ahead of our event, explaining more about their work with RDF technology and its impact on the sector...

Made out of non-hazardous high calorific waste, once considered as non-recyclable, RDF has now become an alternative to fossil fuels since no more landfilling is required.

As far as innovation is concerned, the high-performance furnace is a patented technology designed, built and operated by Dalkia Wastenergy. 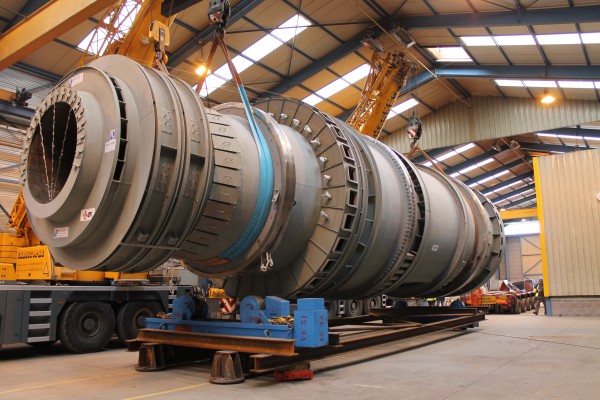 Our kiln does not require any additional equipment to prepare the Refuse Derived fuel, meaning an easier processing. It accepts all types of NCV above 12 MJ/kg with a granulometry of up to 350 mm. Dalkia Wastenergy renewed the patent after modernising the technology, and expanded it to Europe in 2019.

33 streams with this technology were built in France and around the world, seven of them currently operated by our teams.

The oldest Dalkia Wastenergy furnace still in operation was commissioned in 1981. It proves if needed the robustness and longevity of the kiln.

A wide range of benefits comes out of that technology amongst which include:

No more than 5,000 m² are needed for a Dalkia Wastenergy RDF boiler layout, a small surface that simplifies permitting and operations.

A sustainable solution for public authorities in charge of waste management, energy or industrial customers: independence is gained by generating local energy. Show your commitment locally by opting for a local energy generated from RDFs. In a nutshell, the best solution for a lower carbon footprint and at a low cost.

Dalkia Wastenergy is a recognised expert in its field with:

Energy from Waste
Its all about skills – the right ones for today and tomorrow…..
Opinion piece Conference speaker
News

Its all about skills – the right ones for today and tomorrow…..

During Euro 2020’s England vs Scotland game, Veolia collected 7 tonnes of waste in Leicester Square alone - the equivalent weight of not three, but 36 adult male lions!