The EU’s 27 members will need to find a way to deal with 142 million tonnes of residual waste by 2035. That’s assuming they hit their own targets under the bloc’s Circular Economy Action Plan. 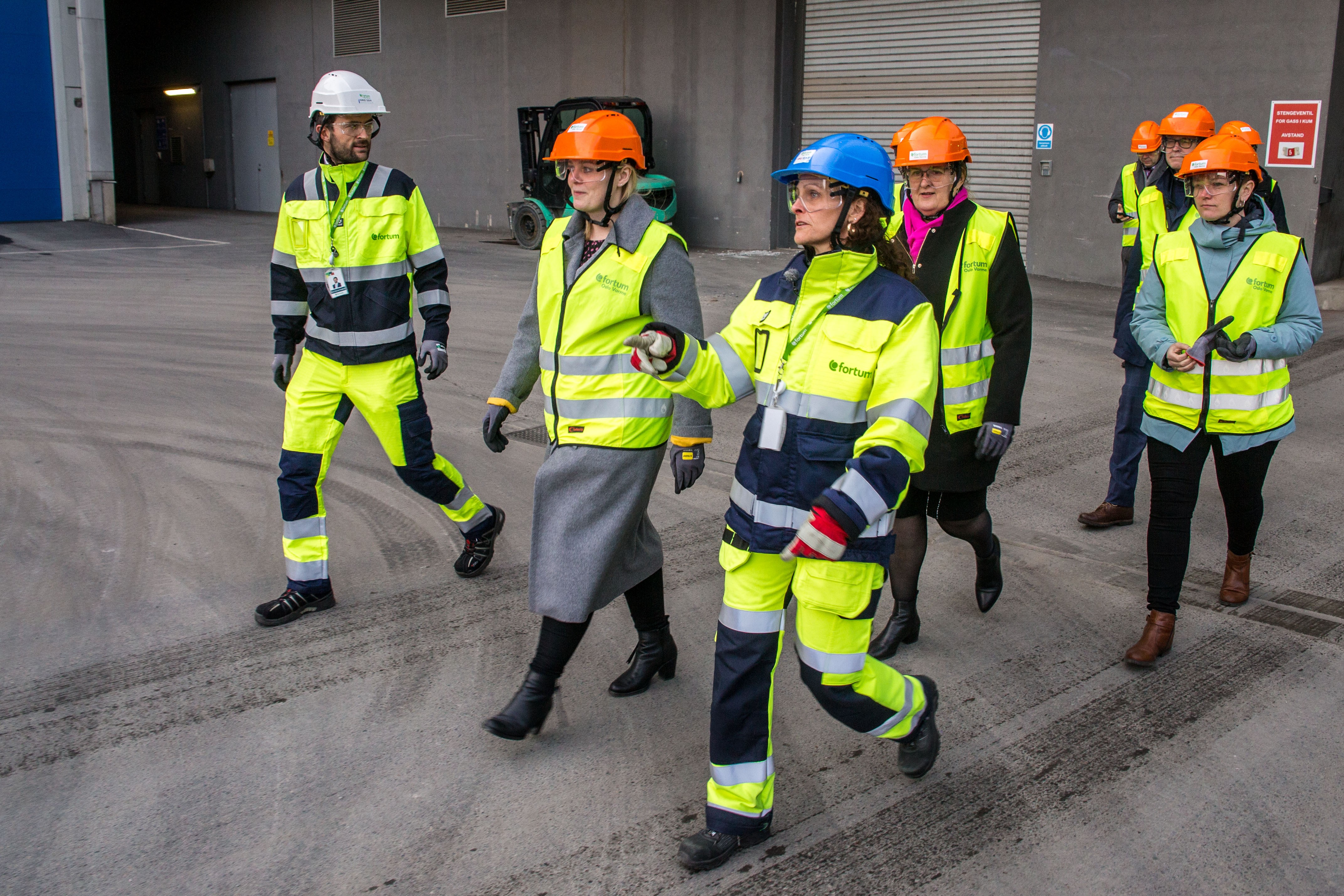 For now, the UK is still signed up to that target as part of the Brexit deal struck last December.

At the moment, there is enough waste-to-energy capacity in the EU to deal with 100 million tonnes of residual waste, material that can’t be recycled or reused. So the EU will need to increase incineration capacity to cope with an additional 40mt by the 2035 deadline. That means EU countries will need to build more waste-to-energy plants over the next ten years.

Fortum Oslo Varme offers a way to achieve these two ambitious goals. We are ready to fit our waste-to-energy plant on the outskirts of Oslo with technology that would capture 90% of the CO2 emissions from the plant. Once the project is running, about 400,000 tonnes of liquefied CO2 will be taken by zero emission trucks to the harbour. From there the CO2 will be taken over by the Northern Lights project and transported by ship to a terminal on the west coast of Norway. There it will be pumped into rock formations 3,000 meters below the seabed in the North Sea for safe storage.

Our Oslo waste-to-energy plant has been operating for over thirty years and annually deals with 400,000 tonnes of residual waste from Oslo, the surrounding area and the UK. The energy generated by the plant is used to produce electricity and district heating for around 200,000 people in the city.

Equipping the plant with CCS capacity will cut Oslo’s CO2 emissions by 14% by itself. The project is essential for the city’s plans to cut emissions by 95% by 2030.

The Norwegian state has already pledged funding for the transport and storage of the carbon and has agreed to pay around half of the project’s start-up and running costs for 10 years. Fortum Oslo Varme has applied to the EU’s Innovation Fund for energy and decarbonisation solutions for the remaining funding. 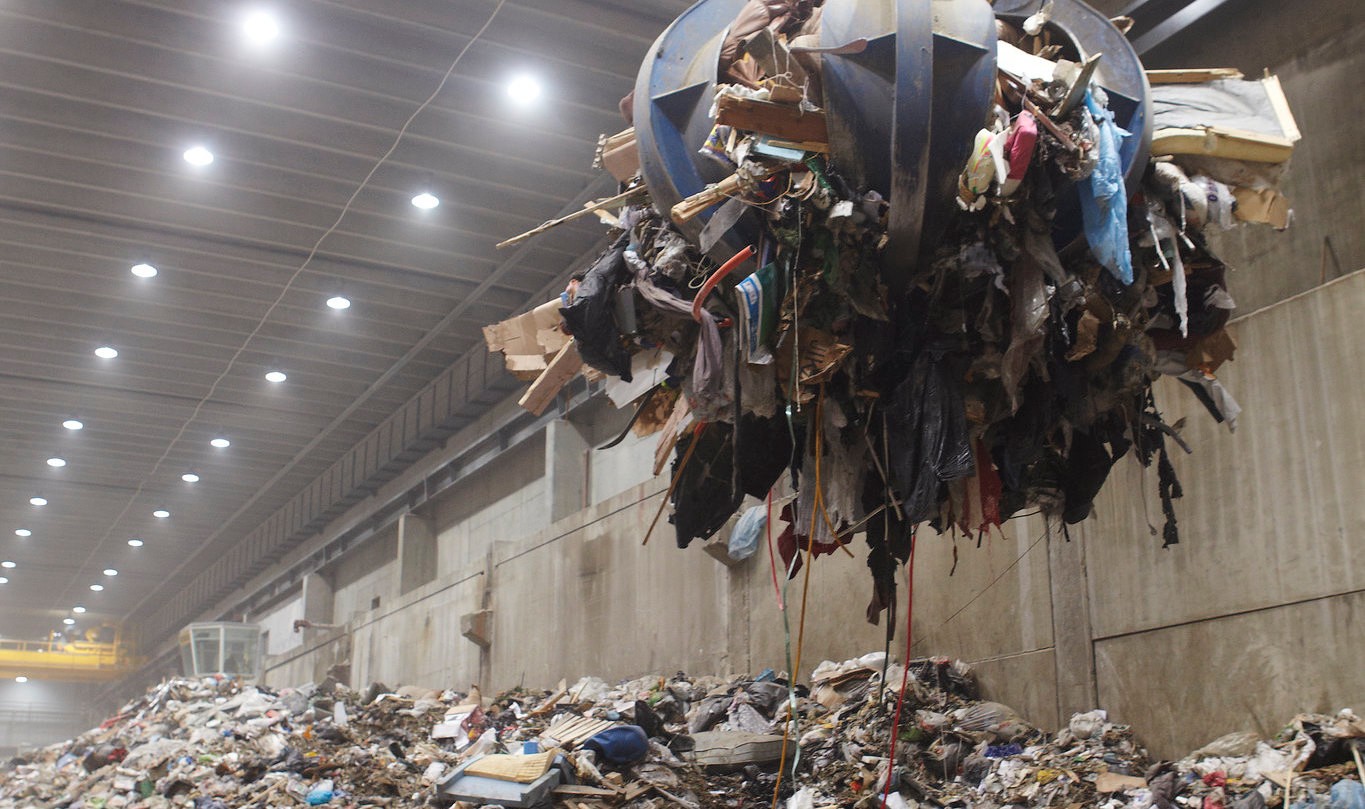 At Fortum Oslo Varme, we believe that this project is essential if the EU and its partners are going to achieve net zero emissions by 2050. The CCS technology can be rolled out to around 500 similar waste-to-energy plants across the EU that will also need to cut their emissions over the next ten years. It can also be used for the extra 100 plants of the size of Fortum Oslo Varme that the EU will need to deal with the 40 million tonnes of residual waste it faces as more and more landfill sites are closed.

It is important to be aware that incineration does not compete with reuse and recycling. Even if Norway and the EU achieve the ambitious targets for reuse and recycling there will still be waste that we cannot dispose of any other way. Much of this is from biological sources so if we use CCS technology we are actually removing CO2 from the atmosphere.

We have to deal with the climate challenges with the tools we have at hand today –  and that includes incineration of residual waste and CCS. We can’t wait for miracle solutions that may never be invented or considered good enough.

At Fortum Oslo Varme we strongly believe this project could be a blueprint for cities on how to best deal with non-recyclable waste, while producing heat and electricity for city inhabitants and meeting ambitious greenhouse-gas emission reduction targets in the coming decades.

Interested to hear more? Jannicke will lead a session on this on day three of our Energy from Waste Conference, 10 - 12 March 2021, plus a focus on several other CCS projects in the UK and beyond. Find out more here and book your place now!

Fortum Oslo Varme (FOV) AS is owned 50/50 by the City of Oslo and Fortum Participation Ltd. Oslo and the surrounding region, one of the most prosperous regions in Europe, have a population of more than 1.2 million.

Launching the carbon capture and storage project at the waste-to-energy plant is an important steppingstone towards meeting this goal.

Fortum, founded in 1998, is the world's fourth largest heat supplier and has a number of combined heat and power (CHP) plants as well as biomass plants for energy recovery and district heating.

With the vision “for a cleaner world” Fortum aims to be at the forefront of developing both the industry, technology and new green jobs.

With approximately 19,000 professionals and a combined balance sheet of approximately €69 billion, we have the scale, competence and resources to grow and to drive the energy transition forward. Fortum's share is listed on Nasdaq Helsinki.

Karen Duncan
Energy from Waste Network
We use cookies to help improve your experience. By continuing to browse our website you are consenting to our use of cookies.
Learn more