The UK government yesterday (14 December 2020) revealed its much-awaited Energy White Paper, setting out specific steps to be taken over the next decade to ‘clean up’ our energy system and transition toward a net zero economy by 2050.

Focusing on the importance of cutting emissions and moving away from our dependence on fossil fuels, the document promises to ‘put affordability at the heart’ of the UK’s green transition, supporting hundreds of thousands of new green jobs and providing at least £6.7bn in support to the lowest paid and most vulnerable over the following six years.

Key points from the Energy White Paper include:

Plans to invest £1.3bn in the rollout of charge points for electric vehicles in homes, streets and on motorways are confirmed in the Energy White Paper as well as up to £1bn to support the electrification of cars including for mass-production of batteries. Also confirmed is the aim of 5GW hydrogen production by 2030, backed up by a new £240m net zero Hydrogen Fund, and the extension of the Warm Home Discount Scheme to 2026.

Business and Energy secretary Alok Sharma said: “Through a major programme of investment and reform, we are determined to both decarbonise our economy in the most cost-effective way, while creating new sunrise industries and revitalising our industrial heartlands that will support new green jobs for generations to come.

“With this long-term plan, we are turning climate ambition into climate action - putting the UK firmly on the course to net zero to end our contribution to climate change as we build back greener.”

"With UK electricity consumption set to double by 2050 we welcome the UK Government's latest plan to target net zero generation. By addressing industrial, commercial and domestic energy efficiency we already have the proven ways to make major cuts in emissions today, and are ready to apply the emerging new technologies to help achieve the target ahead of 2050. Through embracing a true circular economy and expanding recycling further we can also preserve vital natural resources and cut the carbon impact.

"We need to act today. We can all go further, and by having a bold vision we can reap the environmental and financial benefits zero carbon can bring." 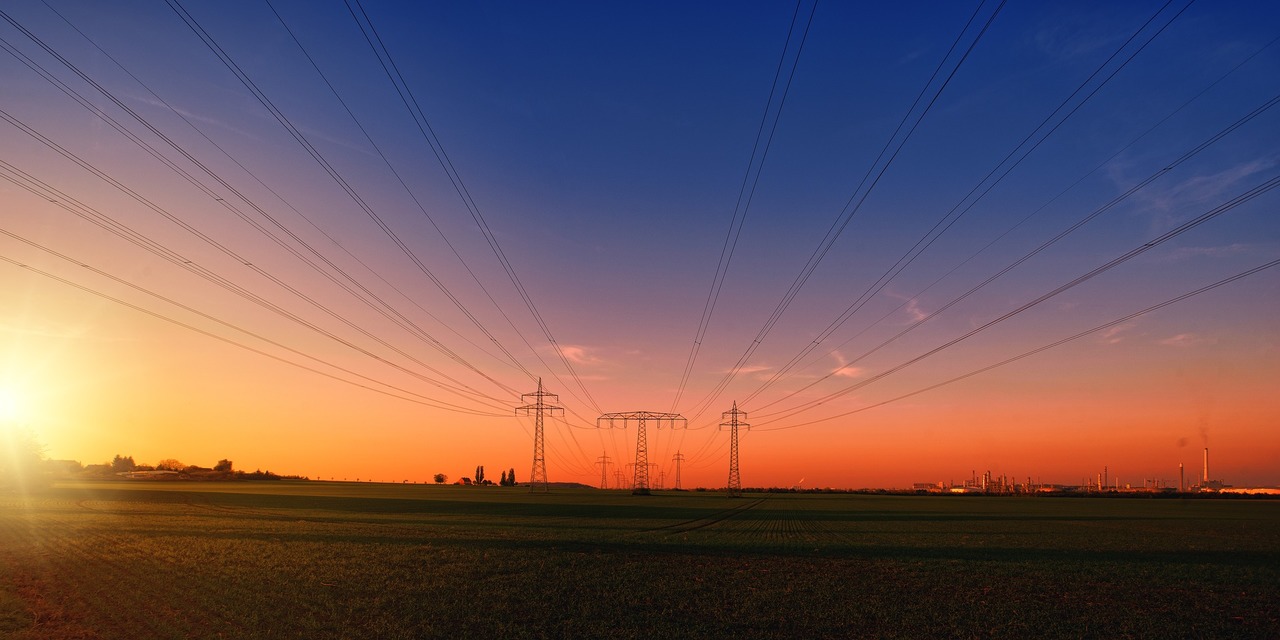