The Waste and recycling industry can be a dangerous one – the HSE say that within the waste industry health and safety “performance is poor” which is why “RIDDOR reportable injuries in the waste and recycling sector are over 4 times greater than most other industry sectors” say Bevan Brittan.
Energy from Waste
Editorial staff, Energy from Waste
Follow
Like Liked by Frank Benson

It is understandable why this is – activities in the industry are inherently more complex and dangerous than other industries. Waste has to be collected (posing risks to members of the public and a variety of site and access issues), it has to be sorted, processed and recovered (often using large powerful machinery), organic material may need biological treatment (dangerous substances), some will go to landfills (again powerful machinery and potential for issues around odour and noise), as well as the risk of fire and explosion.

The sector is however key and at the cutting edge of sustainability and national environmental goals. Compliance with health and safety regulations is vital in mitigating risk, and ensuring the success of the business and the safety of its employees and the wider community.  There is a clear need to be proactive and ensure that health and safety is addressed, systems are put into place, training is provided and this is reviewed and updated as required. Risk assessment and effective control measures which everyone understands and complies with is the key.

A range of recent legal cases have demonstrated the importance of health and Safety within the waste industry:

The sector has also been at the centre of corporate manslaughter cases in recent times, further highlighting the dangers and the importance of managing them:

These cases demonstrate the need for Health and Safety to be a priority area, integrated into the way the institution operates, led from the top and part of the organisations culture and regularly reviewed and updated as it is clear that the HSE will not hesitate to take appropriate enforcement action against companies that fall below the required standards.

At Bevan Brittan, we recognise and understand the challenges you face. Our team of health and safety and criminal regulatory specialists have a vast experience in advising waste and recycling companies in all aspects of compliance, enforcement and litigation, and are able to provide both proactive and reactive advice. Our proactive approach in developing your processes will enhance your health and safety practices, but if the worst does happen, you will be glad to have our engaged and knowledgeable specialists familiar with your business and working as part of your team.

If you have any specific queries on how we at Bevan Brittan can help you please contact Louise Mansfield or learn more about our Energy & Resource Management Team here. 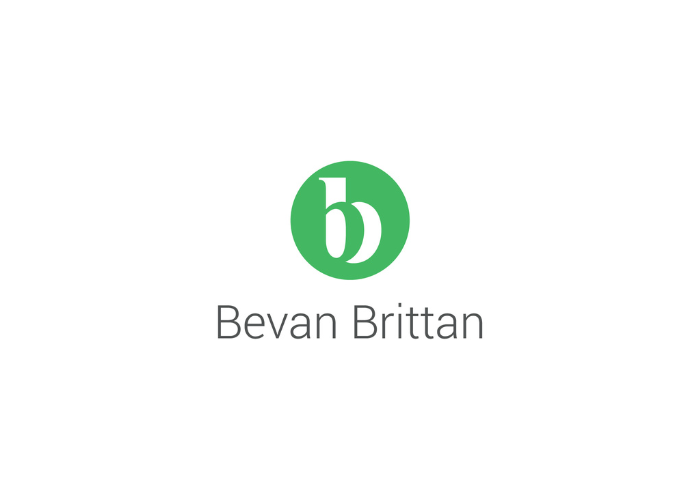