Veolia issued a statement last week (17 Jan) affirming that its 29.9 per cent share in Suez will not be for sale.

The declaration followed an announcement from investment companies Ardian and Global Infrastructure Partners (GIP) that they had sent a letter of intent to the Suez board of directors.

Ardian and GIP described in their announcement a proposal that would ‘pave the way for a global solution’ and would include an offer to purchase Suez shares at a price of €18 per share.

Veolia described its share in Suez as ‘the first step in the inevitable construction, and under French control, of the world champion of ecological transformation’ and not an element of financial strategy. Any project involving the sale by Veolia of its stake in Suez would be considered ‘hostile’, the statement continued.

On 7 January, Veolia sent a public offer proposal to the Suez board of directors outlining its intention to bid for the remaining 70.1 per cent of the company with a proposed plan to combine Suez and Veolia, aiming to provide ‘a historic opportunity’ to give a ‘strong response to the climatic and environmental concerns shared by the vast majority of our fellow citizens’.

Veolia's chief executive Antoine Frérot declared in the statement that he remains open to discussion with the Suez board within the framework of the previous proposal.

The Suez board welcomed Ardian and GIP’s offer as an ‘amicable solution in the interest of all stakeholders’, stating that they would be willing to open a dialogue with Veolia on such a basis.

Philippe Varin, chairman of the Suez board of directors, said: “The Board of Directors gives its unanimous support to the solution envisaged with the participation of responsible, long-term, top quality investors. It has mandated the Group’s CEO to continue to work to deliver it, including opening discussions with Veolia to reach a solution in line with Suez’ corporate interest.”

Suez CEO Bertrand Camus added: “In keeping with our Purpose, Suez proposes, with the support of Ardian and GIP, to open a constructive dialogue with Veolia with the aim of building a solution in coherence with the strategies of both groups, and which would reinforce both of the two French leaders in environmental services.” 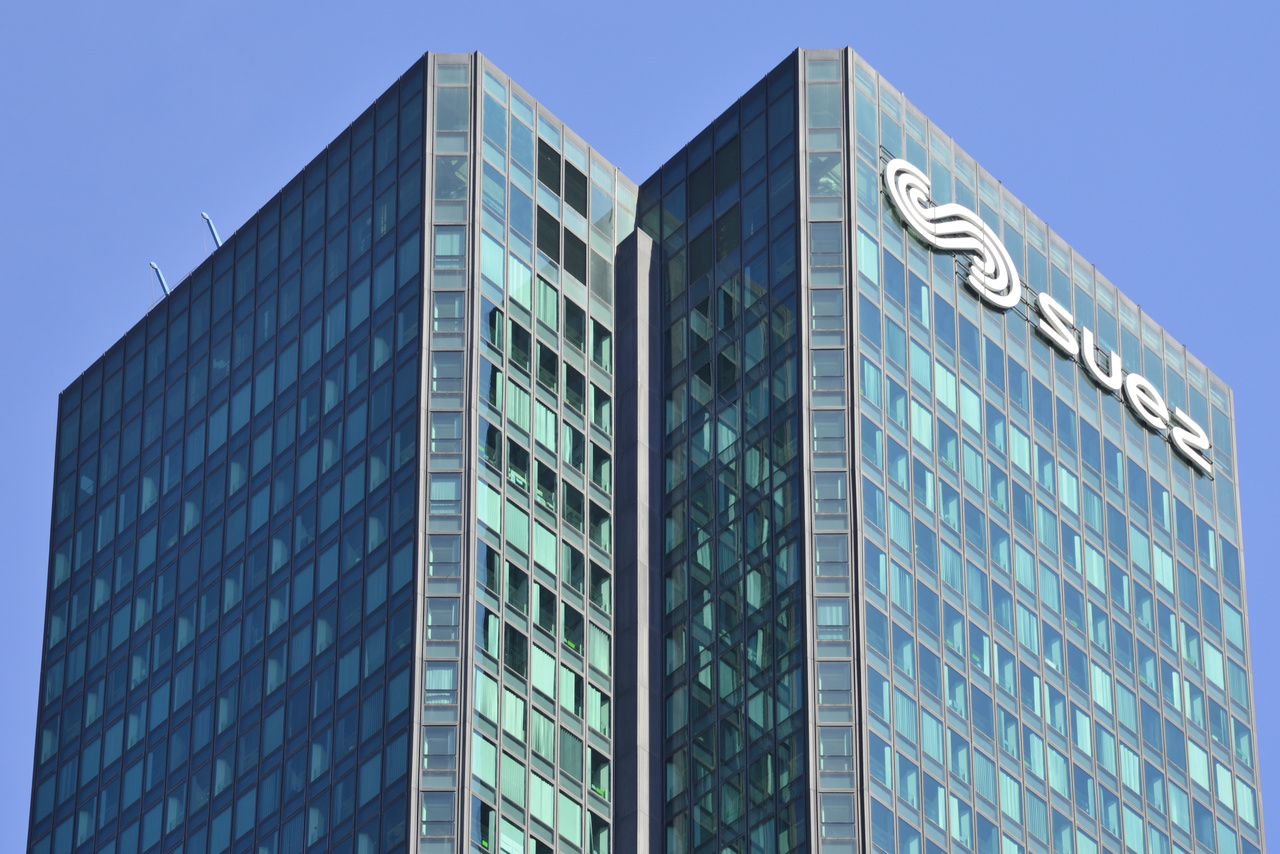