A report published last Friday (12 February) by the National Audit Office (NAO) said that the Landfill Tax had significantly reduced the use of landfill sites, but that it also ‘incentivised more illegal disposal of waste’.

NAO explained that the standard rate of Landfill Tax was increased by 700 per cent ‘in real terms’ between 1998 and 2014, contributing to a 65 per cent fall in total waste to landfill over the period. However, HMRC estimates that the misclassification of waste at authorised landfill sites and waste disposed at unauthorised sites reduced Landfill Tax revenue by around £275m (28 per cent of tax due) in 2018/19. This figure does not include revenue lost from illegal exports of waste and fly-tipping.

HMRC has sought to reduce tax lost by increasing its compliance work and extending the scope of the tax to unauthorised sites, the NAO adds.

Gareth Davies, head of the NAO, described taxes as one of the ‘tools available to government in pursuing its ambitious environmental goals.’ He commented: “While there is some evidence of the positive impact that taxes can have on the environment, too little is known about their effect.

“HMRC and HM Treasury should work with other departments to ensure that existing and future tax measures are compatible with the wider environmental strategies being developed across governments. HM Treasury’s review of how the transition to net zero will be funded is an important first step in this process.” 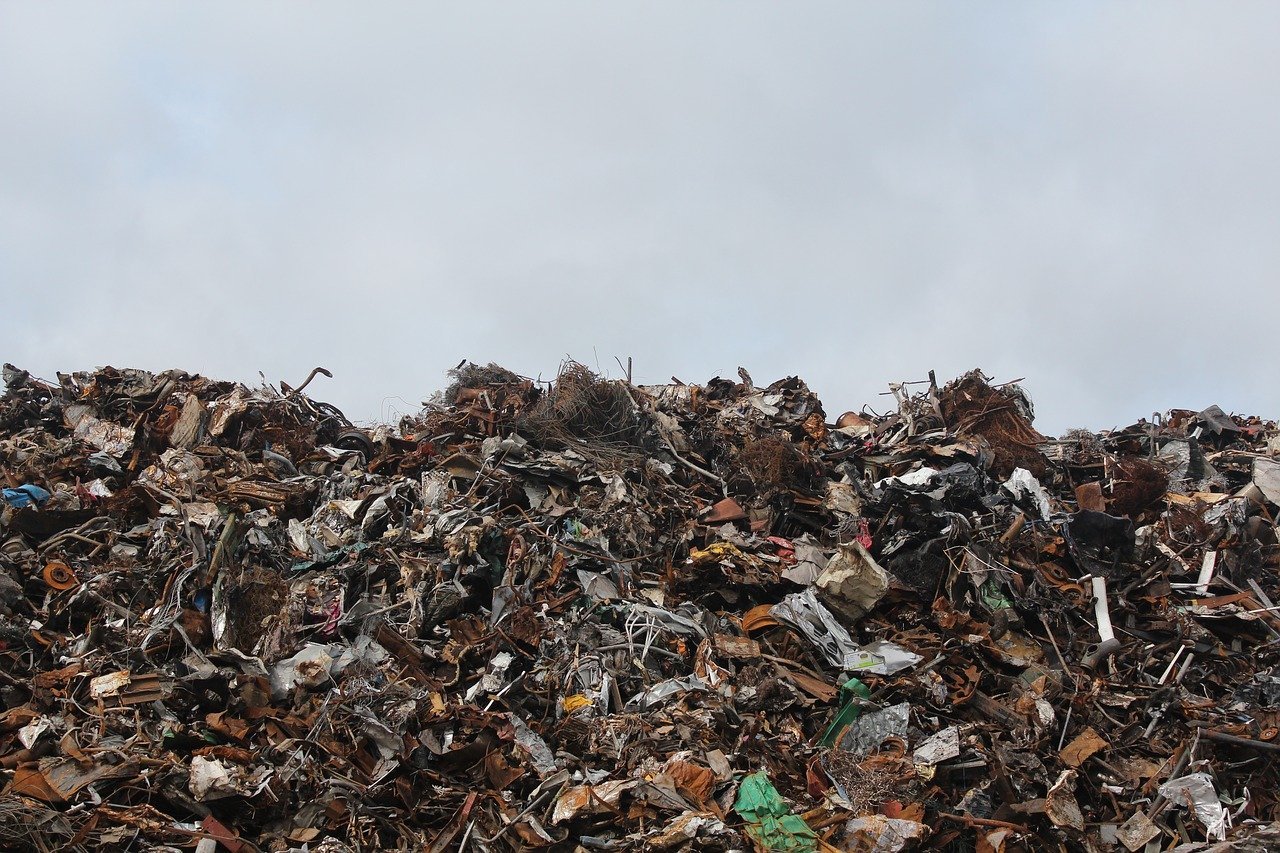