With a 15% surge in fly-tipping on England’s highways, drivers are urged to be the nation's eyes and report incidents to catch those responsible.
Energy from Waste
Editorial staff, Energy from Waste
Follow
Like Be the first to like this
0

Incidents of fly-tipping on English roads have increased by 22% over the last three years – and by 15% in the last year alone. This rise equates to an additional 100,000 incidents in the year, equivalent to a staggering 1,330 a day, or almost 10,000 a week.

The litter goes beyond everyday items: over the last year, incidents of dumping tyres rose by a quarter and people discarding vehicle parts increased by 15%. Posing even more of a health risk, there was a 47% upturn in fly-tipping of chemical drums or oil/fuels. Offenders are reminded this can be punished with a maximum fine of £50,000, or even a jail sentence.

Drivers and logistics industry professionals are being encouraged to be the eyes on the roads nationwide, to report incidents and vehicles involved in illegal fly-tipping through the gov.uk website or Fix My Street.

The London borough of Brent saw more fly-tipping incidents on roadways than anywhere else last year, with over 32,000 incidents. Brent was followed by two more London boroughs (Redbridge and Haringey), and Birmingham and Liverpool.

What items are being littered on roads?

According to the most recent UK government data, the top litter item was small pieces of plastic and polystyrene (215 items per 100 metres), with cigarette stubs (46 per 100m) coming second and food packets (39 per 100m) in third place.

In the government’s Litter Strategy for England report released in 2017, some 67% of HGV and commercial drivers admitted to dropping litter. The report recognised a need to improve facilities for lorry drivers; measures such as cab-height bins at service stations are being introduced, but more must be done to clean England’s roads up.

Drivers are being warned of the environmental impact of roadside littering, as well as the potential impact on their pocket: they could be hit with fines of up to £150 in some areas. The taxpayer also faces a hefty bill: Highways England estimated that it costs around £6m per year to collect litter from motorways.

How can drivers and transport companies help?

There are various actions that could help to alleviate England’s litter problem.

“Fly-tipping differs from littering as the illegal deposit of waste on land, by removing the waste from premises where it was originally produced and with the deliberate   aim to dispose of this waste unlawfully.

Any individual who produces waste has a duty of care to   ensure that it’s disposed of properly. This applies to   both  householders and businesses. If convicted, the   penalties individuals may face include a fine and/or a   prison sentence of up to five years.

There is also the possibility of licences being revoked if   the person in question is not regarded to be a fit and   proper person following this conviction. The registered   owner of a vehicle is liable for conviction.

The Fly-tipping Partnership Framework outlines practice   for the prevention as well as the reporting, investigation   and clearance of fly-tipping. It encourages enforcement   agencies, residents and landowners to act together at   local level and provide ideas. A major factor in   preventing fly-tipping is promoting understanding of   the potential penalties.

Susie Burrage, Ambassador and Board member of the Global Recycling Foundation, says:

“Many villages, towns and cities have seen junk piled up high in remote spots, as people clear out their homes to make space for offices.  Huge amounts of taxpayers’ money is now being spent on litter collection, which could be going to vital public services.

“Litter is pollution and people underestimate the negative impact it has. Many people wrongly believe their individual actions will not harm the environment. For example, cigarette butts (which take 10 years to decompose) leach toxic substances into soil and water. Just one cigarette butt can contaminate 200 litres of water.

“I believe fines have helped to change individual behaviour, but we must challenge and change consumer behaviour. People must be educated in the best ways of preserving our natural resources and given easy access to well-organised and efficient recycling systems.” 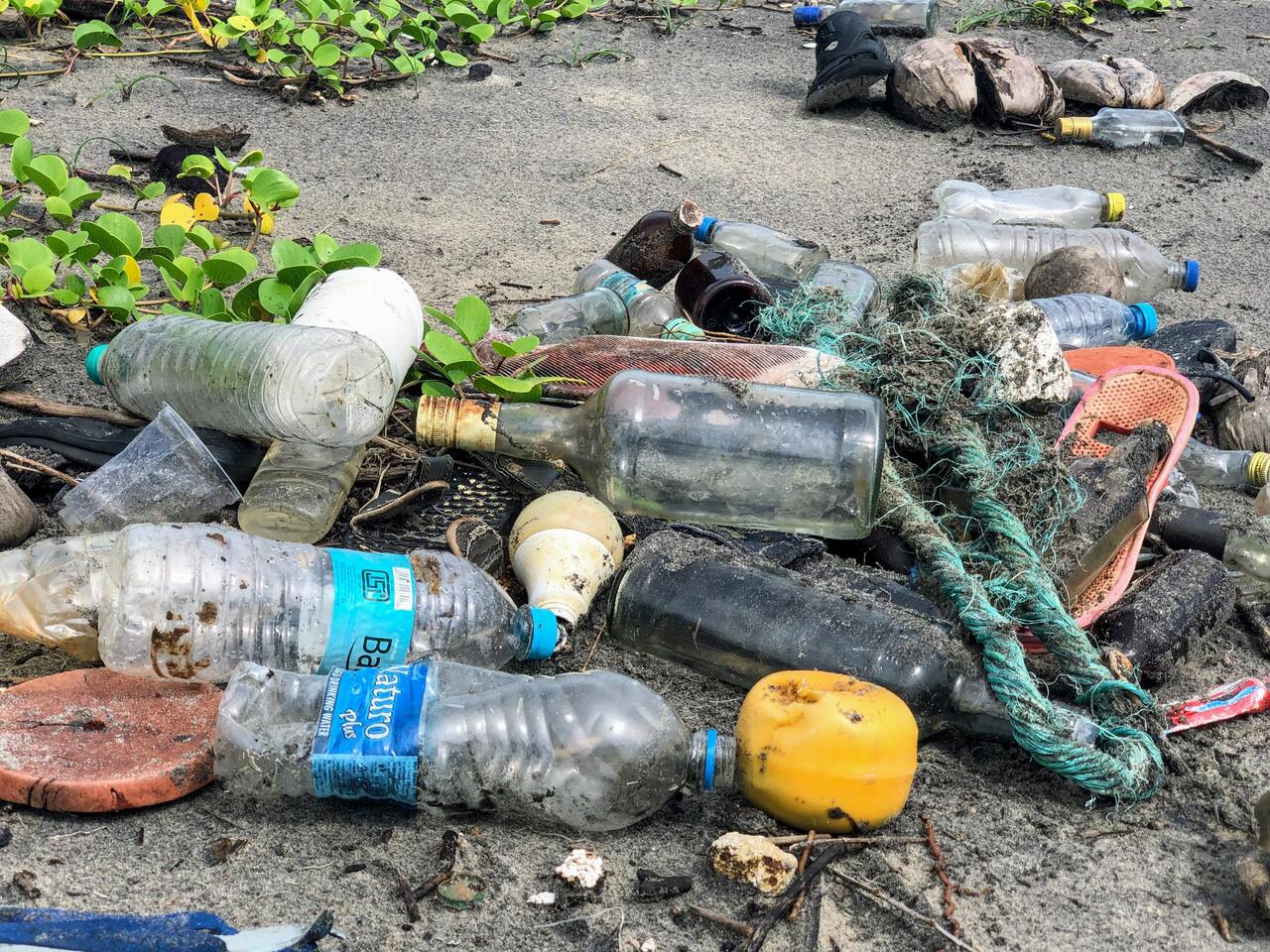 With a 15% surge in fly-tipping on England’s highways, drivers are urged to be the nation's eyes and report incidents to catch those responsible.