SUEZ and BP have signed a Memorandum of Understanding to explore the feasibility of the Net Zero Teesside Carbon Capture, Utilisation and Storage (CCUS) project.

The UK’s first proposed CCUS plant, the project plans to capture up to ten million tonnes of carbon dioxide (Co2) emissions: equivalent to the annual energy use of over three million UK homes.

SUEZ said that the agreement will pave the way for a solution to capture the Co2 emissions from one of four energy from waste facilities it operates in the Teesside area. Co2 captured will be supplied to the Net Zero Teesside CCUS project, where it will be transported and permanently stored in a geological storage site beneath the North Sea.

The commercial scale demonstration carbon capture plant is planned for development at the company’s facility at Haverton Hill on Teesside, intended to remove 90% of fossil and biogenic Co2 emissions from the plant, leading to it becoming carbon negative.

Successful implementation of the project would then enable it to be rolled out across the SUEZ EfW plant portfolio, as well as to other industrial emitters located within carbon capture, utilisation and storage hubs worldwide.

“We’re proud to be working with BP and Net Zero Teesside on this project that would be the first of its kind in the United-Kingdom,” said Ana Giros, executive vice president of SUEZ in charge of the APAC (Asia, Australia and India) and AMECA (Africa, Middle East, Central Asia) Regions and Industrial Markets & Key Accounts. “This Memorandum of Understanding illustrates the group’s ability to implement a true collaborative innovation approach with our clients and to take concrete action contributing to reduce their carbon footprints.

“SUEZ is once again demonstrating its commitment to support its major industrial customers in their transformation strategy to face challenges of energy consumption and climate change. The Group has positioned waste-to-energy as one of the pillars of its development and continues to accelerate its strategic plan 'Shaping SUEZ 2030' by demonstrating its expertise in this field.”

Andy Lane, managing director for Net Zero Teesside, added: “We look forward to working with SUEZ as it aims to achieve a world first with the scale-up of carbon capture technologies and application to an Energy from Waste facility. Capturing and storing these emissions will contribute to a net reduction in carbon without any negative environmental impact.

“The project aligns closely with the strategic objectives of BP, the NZT project and with the UK Government’s net zero commitment, and is another demonstration of our commitment to work with local industry to help them decarbonise.” 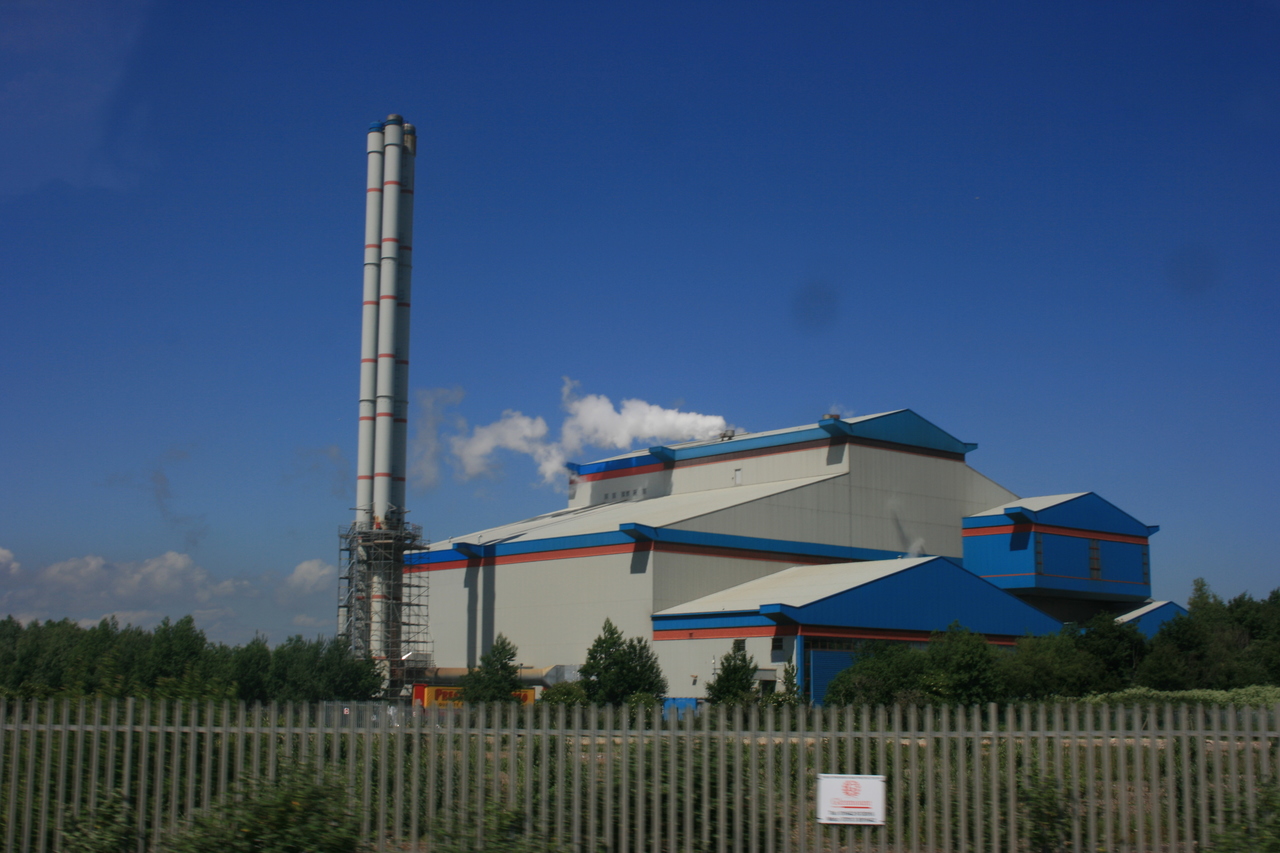