In this update of a report original published by the IMechE in 2009, Waste as a Resource: A sustainable Way Forward advocates a rethink of recycling and waste policy.
Energy from Waste
Editorial staff, Energy from Waste
Follow
Like Be the first to like this
0

This approach would prioritise waste streams according to their usefulness to materials and emissions reduction, and to their utility to the wider energy system.

The original concept of a ‘Waste Hierarchy’ was adopted by the UK Government in the 1990s but viewed and still views waste as a problem rather than as a resource and thus does not fully deliver on the targets for which it was designed.

In the report, the IMechE recommends that the Government:

Read the full report from the IMechE here. 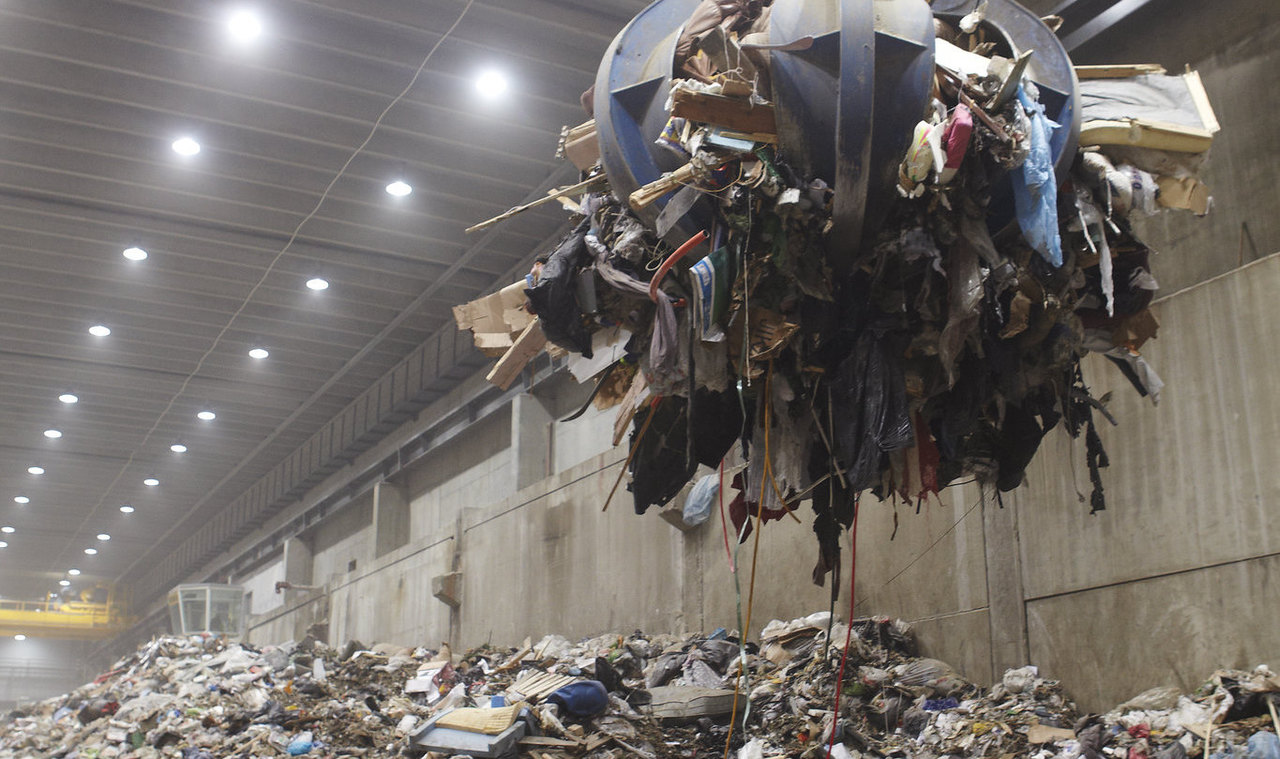 In this update of a report original published by the IMechE in 2009, Waste as a Resource: A sustainable Way Forward advocates a rethink of recycling and waste policy.