Defra confirmed the appointment of Trudy Harrison, the Conservative MP for Copeland in Cumbria, as Defra minister for waste and resources last week
Energy from Waste
Editorial staff, Energy from Waste
Follow
Like Be the first to like this
0

Ms Harrison has said of her new role: "Making the most of the UK's resources and reducing the 13 million tonnes of waste that goes into landfill each year is my priority."

Setting out her intentions for the future of the department, she stated: "We will protect the natural environment and grow what is already a multi-billion pound industry reducing, reusing, and recycling more, and enabling everyone to play their part by making it easier to do so." 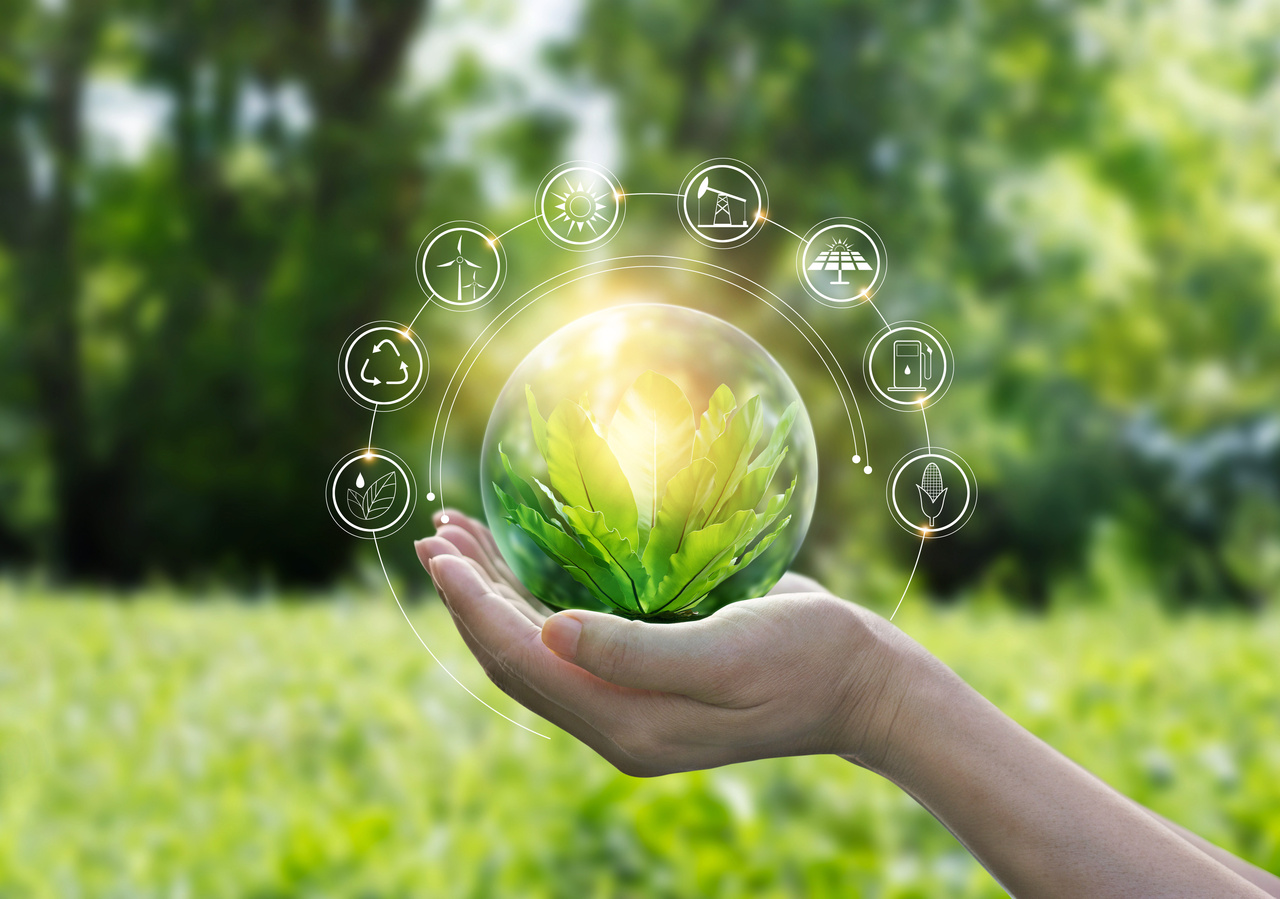 Defra confirmed the appointment of Trudy Harrison, the Conservative MP for Copeland in Cumbria, as Defra minister for waste and resources last week