Nearly 28,000 homes and businesses will be shielded from costly fossil fuels as the government awards over £54 million to 4 heat network projects in England.
Energy from Waste
Editorial staff, Energy from Waste
Follow
Like Be the first to like this
0

Nearly 28,000 homes and businesses will be shielded from costly fossil fuels as the UK government awards more than £54 million to innovative heat network projects in England.

Funding announced on Friday, 29 July will support the development of schemes in London, Bedfordshire and Woking that use low-carbon heat sources such as heat pumps and energy from waste to warm properties.

The move will mean home and business owners can ditch boilers fuelled by more costly oil and gas, helping reduce energy bills and boost the country’s energy independence. The cash injection will enable the projects to develop and complete construction of the networks providing energy to households and commercial sites including shops, offices and public buildings.

As well as helping households move away from expensive fossil fuels, the funding helps address the urgent need to reduce the carbon footprint of heating homes and workspaces, which makes up almost a third of all UK carbon emissions. The annual carbon savings from these 4 projects is the equivalent to taking over 5,500 cars off the road or the average household use of over 400 kettles.

These projects will transform how tens of thousands of households and businesses keep their properties warm.

By investing in cutting-edge low-carbon heating technologies we are helping to secure a lasting move away from using fossil fuels and protecting consumers from the costs that are driving up energy bills at a time of high global prices.

Almost £28 million will fund 2 innovative heat network projects in Haringey in London, with nearly £17 million going to a project in Stewartby in Bedfordshire and a further £9 million for one in Woking.

A heat network is a distribution system of insulated pipes that takes heat from a central source, such as large-scale heat pumps or heat recovered from industry and delivers it to a number of domestic or non-domestic buildings.

Heat networks are uniquely able to unlock otherwise inaccessible large-scale renewable and recovered heat sources, such as large rivers and industrial heat. This allows them to reduce bills, support local regeneration and provide a cost-effective way of reducing carbon emissions from heating, whilst simultaneously boosting energy security. Heat networks which use renewable sources, such as ambient heat and geothermal, also help to increase the UK’s energy independence and reduce our reliance on imported fossil fuels.

The projects receiving funding are:

Energy from Waste (EfW) plants produce huge amounts of excess heat each year and harnessing this resource is one of the core ways we can make real, practical progress in meeting our carbon reduction targets. We are delighted to be working alongside Rookery South Limited and plant operator, Covanta Energy Europe, to harness and distribute the heat that their new EfW plant produces. The heat network project will provide reliable, non-fossil fuel dependent low carbon heat for homes plus a range of commercial customers, and will form an important long-life infrastructure asset for the area. These projects will transform how tens of thousands of households and businesses keep their properties warm. By investing in cutting-edge low-carbon heating technologies we are helping to secure a lasting move away from using fossil fuels and protecting consumers from the costs that are driving up energy bills at a time of high global prices.

Projects located across England and Wales have been awarded funding through the scheme, including in Bristol, Gateshead, Leeds and Liverpool. A total of over £250 million has been awarded since 2018, which will help households and businesses across the regions to access low carbon heating

Earlier this year the government introduced its Energy Security Bill which will increase consumers protections. For the first time Ofgem will be appointed to oversee regulation of the heat networks market – some 480,000 consumers across Britain – to ensure consumers are charged a fair price, including by enabling the regulator to investigate disproportionate prices and take enforcement action. 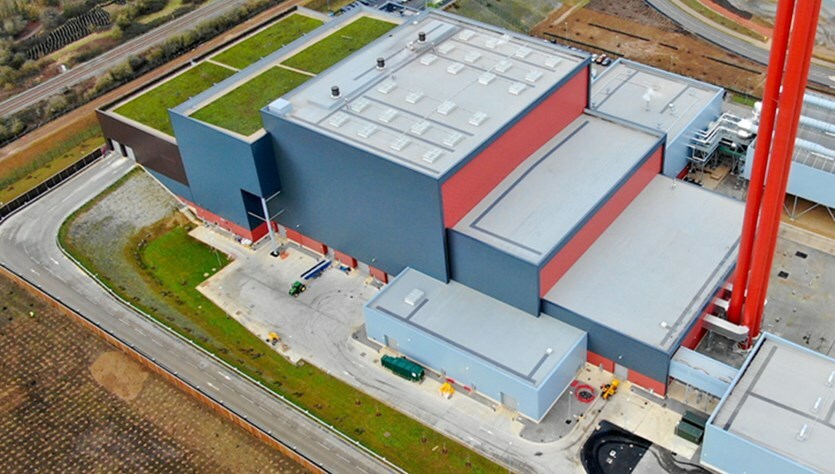 Nearly 28,000 homes and businesses will be shielded from costly fossil fuels as the government awards over £54 million to 4 heat network projects in England.