The waste sector can become a key tool in decarbonising the rest of the economy under new plans announced by Viridor, one of the UK's leading resources and waste management companies. 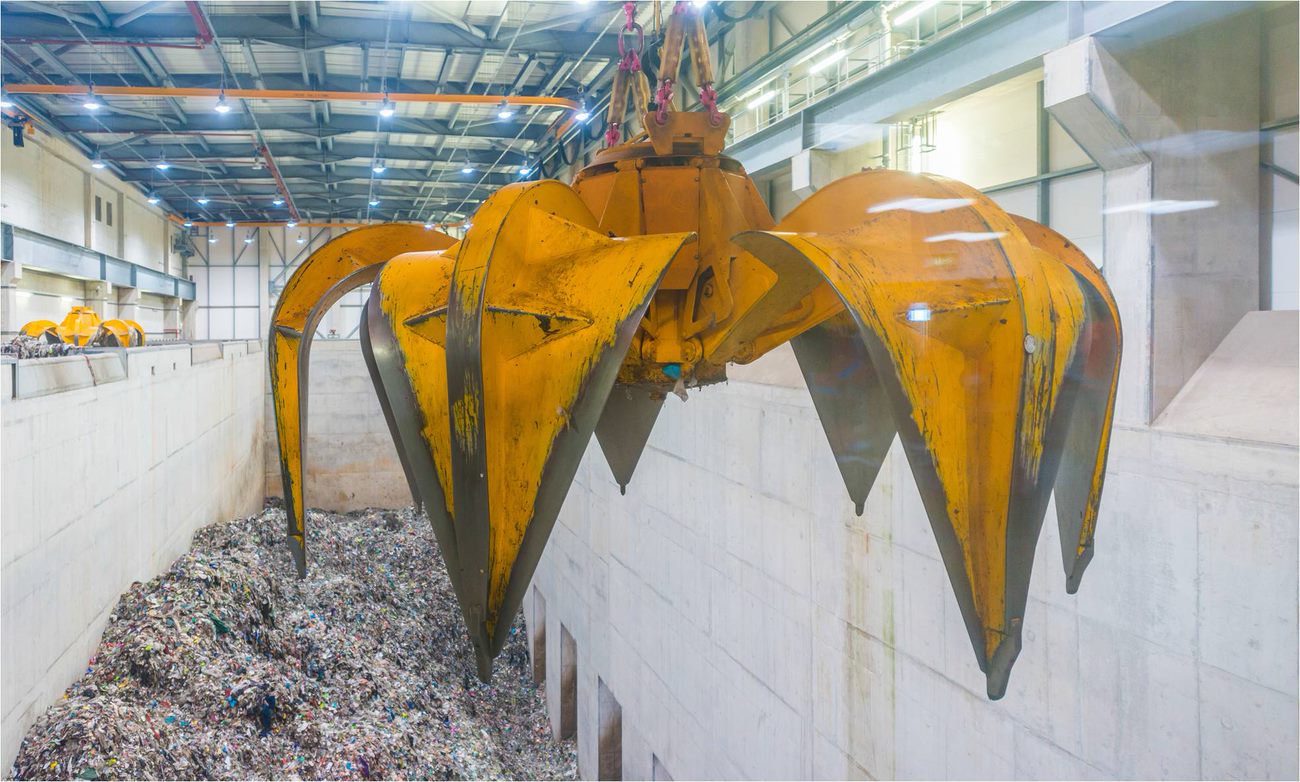 Viridor has set out plans to become a net zero emissions company by 2040, a target that is in line with the Paris Agreement and the Science-Based Targets initiative. Ahead of COP26 in November, Viridor is also announcing the far-reaching aim to become the first UK net negative emissions waste and recycling company by 2045, allowing it to support the country’s commitment to reach net zero by 2050.

To support this target, Viridor has today announced an ambitious five-step roadmap that will deliver dramatic reductions in greenhouse gas (GHG) emissions across its operations by 2040. By 2045, Viridor will aim to remove more human related GHG emissions than its operations produce, helping the UK as a whole hit its net zero goals.

The majority of Viridor’s GHG emissions come from its energy from waste facilities – a process that deals with waste that cannot currently be recycled and avoids it going to landfill.

In addition to boosting recycling rates to cut the amount of waste going to these facilities, a key part of Viridor’s strategy is to invest in ground-breaking green technology to capture any emissions produced – known as Carbon Capture, Utilisation and Storage (CCUS). Viridor is already working closely with the Government as it develops a framework to accelerate CCUS investment to deliver on the Prime Minister’s ambitious 10-point plan for a green industrial revolution.

Viridor has also today announced a landmark partnership as it joins the HyNet North West Consortium, working in partnership with Progressive Energy, which has been developing CCUS schemes in the UK for more than 20 years.

Joining this consortium will bring negative emissions to the HyNet project and facilitate a critical next step for Viridor on its journey to net negative, targeting CCS operations at Viridor’s site at Runcorn by 2026 – the first project of its kind in the UK.

CCUS forms a major part of Viridor’s wider five-step roadmap to deliver on its commitment to being a leader on tackling climate change, which include:

Viridor’s decarbonisation roadmap sets out in more detail how the company will approach the challenge and invest at scale, reducing the environmental footprint of what the country throws away.

Kevin Bradshaw, Chief Executive Officer of Viridor commented: "Tackling the climate crisis requires bold action, and this pledge underlines Viridor’s ambition to drive the UK waste sector on its path to decarbonisation. We are committed to doing everything in our power to achieve net zero and net negative emissions, recognising the critical role of carbon capture and storage in the process. We know we cannot do this alone, and are committed to working with the Government and industry to drive the policy changes needed to make this technology a reality. If we get this right the benefits for our industry, society and economy will be immense, and I am confident that the waste sector can play a vital role in tackling the UK’s carbon emissions.

"A meaningful example of Viridor’s determination to advance this ambition into real project commitments is our joining the HyNet consortium to take advantage of the strategic opportunities presented by Viridor’s Runcorn Energy Recovery Facility – our biggest ERF – as part of the HyNet North West Net Zero Cluster."

Business & Energy Secretary Kwasi Kwarteng said: "It is great to see that Viridor has joined our efforts to tackle climate change.

"We want to position the UK at the forefront of carbon capture, which is why we are investing £1 billion in these technologies. This alongside Viridor’s plans to invest in carbon capture will help ensure we’re a world-leader in this area, while its ambitions to reduce emissions are significant in helping support our climate commitments and encouraging more people to recycle as we transition to a green economy."

Headline image - the control room at Runcorn ERF, the plant that will be part of the HyNet project.

Congratulations to Dr Adam Read, new President of the CIWM