Our long term aims for resource efficiency and waste management.

Statistics published by the Welsh government last week (26 November) show a record high for Wales’ recycling rate, exceeding the 64% statutory target set out in its Toward Zero Waste strategy.

According to the Local Authority Municipal Waste Management report for 2019/20, 18 of the 22 local authorities had delivered against the target in its very first year. Previously, the target had been at 58% since 2015/16.

Three local authorities - Pembrokeshire, Ceredigion and Vale of Glamorgan - recorded rates exceeding the next target of 70% by 2025, while Cardiff, Neath Port Talbot, Caerphilly and Powys did not meet the 64%.

Waste disposed of via landfill has fallen to 7.6%, a significant decrease over the last seven years in comparison to the 42% recorded in 2012/13. This exceeds the Towards Zero Waste Strategy target for 2019/20, set at a maximum of 10%.

Meanwhile, waste incineration with energy recovery has seen a substantial increase since 2012/13, rising from 4.7% to 25.9%, although this has remained fairly stable over the last four years.

The report attributes Wales’ increase in recycling rates as ‘predominantly due to more food and wood waste being reported as recycled compared to 2018/19.’ Additionally, it explains that more plastic, glass and incinerator bottom ash were reported as sent for recycling.

“For Wales as a whole to exceed the target in the first year is testament to the considerable effort everyone has put in. We could not have achieved a record year for recycling in Wales without the hard work of our local authorities and households across Wales and I’d like to particularly congratulate those authorities who have exceeded the next target five years early.

“Wales is already a recycling nation and we are rightly proud of our achievements.  These figures not only show that we are on track in meeting our goal of zero waste by 2050, but also show the progress being made towards a circular, low carbon economy.” 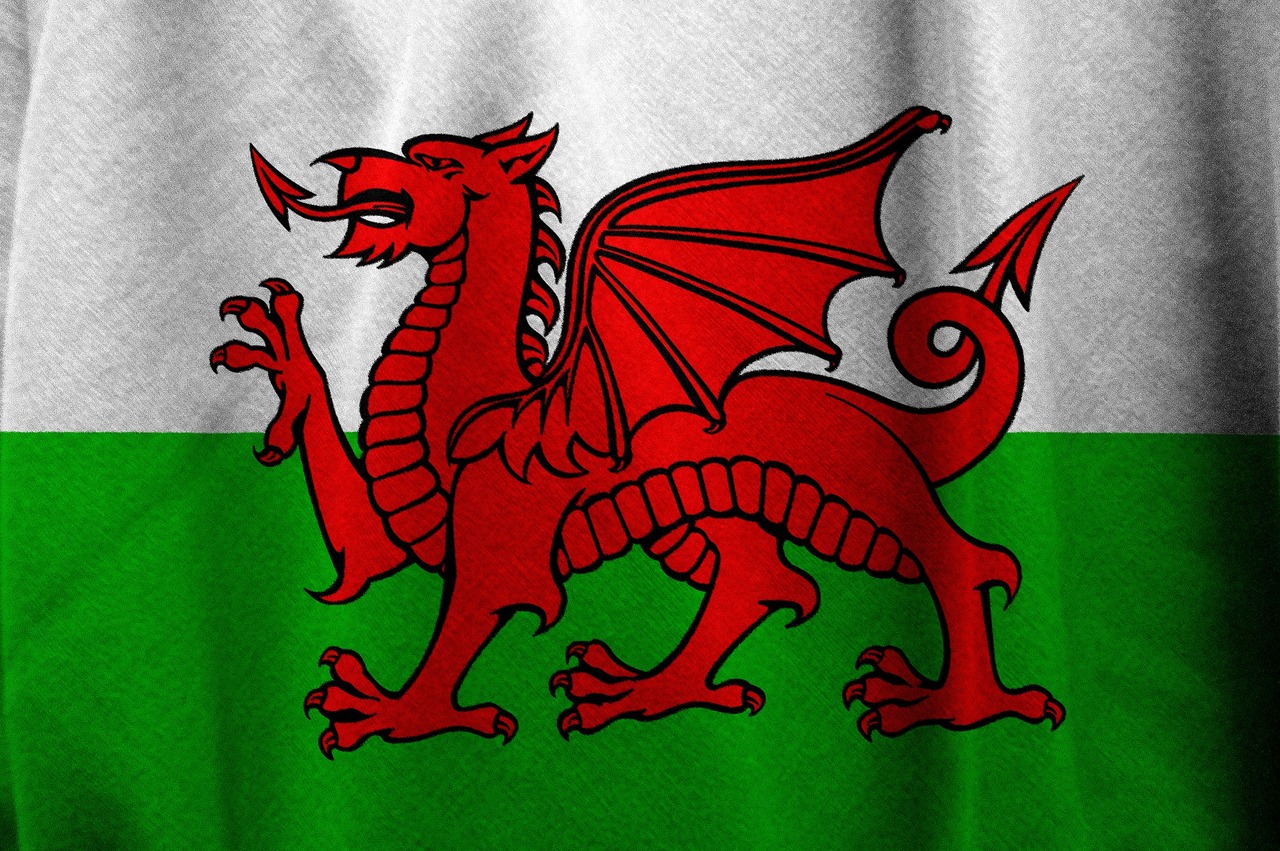