Requiring a 78% reduction in greenhouse gas (GHG) emissions by 2035 relative to 1990, the report outlines its recommended pathway for the UK waste sector through steps such as a ban on biodegradable waste sent to landfill by 2025, increased recycling rates and phasing out waste exports by 2030.

The report’s breakdown of UK emissions data details how the waste sector, including EfW facilities, comprised 6% of GHG emissions in 2018 - a 61% decrease on 1990 levels. Landfill comprised the majority of waste sector emissions, at around 60%.

An increase in EfW emissions by 18% in 2018 is attributed to a significant decrease in landfilling with more local authority waste now incinerated for energy rather than being recycled or composted, the result of a plateau in UK recycling rates.

To combat these growing emissions, the committee asserts that they must be ‘constrained’ by waste prevention, increased re-use and recycling and eventually the roll out of Carbon Capture and Storage (CCS) to all EfW plants across the UK by 2040.

Challenges faced by the waste sector highlighted in the CCC’s report include the UK’s growing population, differences in local authorities as to what materials can be recycled, long-term waste management contracts preventing quick changes, and the lag between implementation of policy and the time taken to realise its benefits.

Key policy measures recommended for the waste sector consistent with meeting the committee’s Balanced Net Zero Pathway across the UK are detailed in the report, summarised below:

The report stresses the importance of making the necessary improvements to waste prevention, recycling and CCS availability before ‘rushing’ to introduce a full landfill ban as this could result in a ‘substantial’ increase in EfW sector emissions.

“The sector has been on its decarbonisation journey for over two decades and this next phase, supported by the upcoming reforms to EPR, consistent collections and DRS, will see us drive up recycling rates and reduce the carbon impact of treating the waste that remains.

“Although our sector is ready to invest in the transition, planning, infrastructure and technological innovation that is needed to deliver the government’s ambitions, given the interplay between each stage of the waste hierarchy, it is important that the carbon impacts of the sector’s activities are considered in a holistic way, rather than considering activities such as recycling or recovery in isolation.

“At SUEZ we’re already taking actions, both large and small, to transform our environmental performance and build on the significant progress we have already achieved.”

"ESA members have invested billions in the UK’s circular economy infrastructure, helping sectors right across the economy to reduce the embedded carbon associated with their waste materials, but we are now going further and, together, are setting out a Net Zero Strategy for the sector to address the carbon intensity of recycling and resource management operations.

"This will include the electrification of plant and vehicle fleets; investment in carbon capture and storage; driving more biogenic material out of landfill; and removing fossil-based materials from energy recovery while maximising the efficiency of these plants through greater heat offtake." 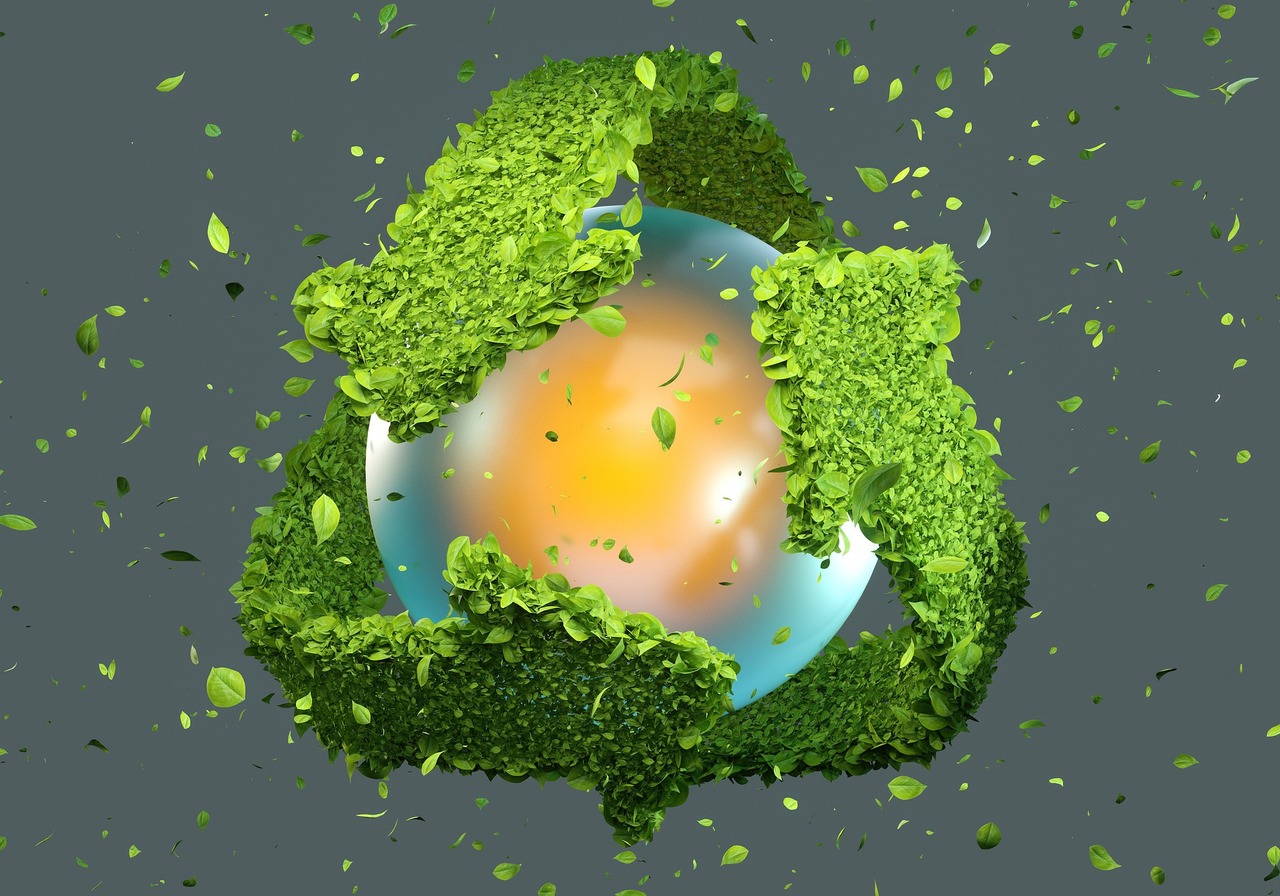