Taking a look at the UK specifically, what role do more localised solutions play in the evolution of a circular economy, and what benefits can they bring to the UK’s waste recycling and recovery landscape?
Simon Webb
Managing Director, Tidy Planet
Follow
Like Be the first to like this
0

The topic of Energy-from-Waste (EfW) isn’t a new one in the global waste and recycling debate, but the truth is that when it comes to the implementation of energy recovery technologies, the picture varies greatly from one nation to the next.

And even more so when it comes to the topic of decentralised systems.

A look at the waste export landscape

The export of our country’s ‘difficult to dispose of’ wastes – in particular, plastic waste – has been in the spotlight for a number of years. And it was China’s ban on plastic waste imports in 2018 which arguably produced a domino effect – seeing many Southeast-Asian countries also tighten import policies.

This was a turning point in the world of waste and recycling and a much-needed shake-up for countries – like the UK – which have knowingly been shipping hundreds of thousands of tonnes to overseas nations, for disposal.

In fact, the Environment Agency estimates that approximately 210,000 tonnes of plastic waste are exported from England to countries such as Malaysia, Turkey, Taiwan, Indonesia, and Pakistan, each year.

But why is this the case? Why are firms looking overseas for a solution? Surely, we should be looking to recover it in the country of origin.

The truth is it’s all about attitude and mindset.

The language we use to describe ‘waste’ is wrong – it’s actually a ‘resource’, and it needs to be more widely thought of in this way.

And it’s in this same way that the responsibility of compliantly processing waste should be on the country that is creating it – in order to reap not only the ethical and environmental benefits, but the financial ones too.

At present, it’s reported that 67% of the country’s plastic packaging is exported as refuse-derived fuel (RDF), but we have the opportunity to stop exports and boost our own national recycling infrastructure.

As a result, this would see us paving the way and setting a shining example when it comes to best practice, not contravening the regulations and looking for alternatives.

Is the UK equipped to tackle its own waste?

It’s no secret that for a long time, the UK hasn’t been ready – capacity-wise – to manage the high volume of non-recyclable wastes it produces.

And it’s time to change this.

It was only last year that a report was released – by UK think tank, Policy Connect – stating that EfW plants are ‘the answer to the country’s national waste crisis.’

But of the circa 50 EfW plants in the UK, not all of the heat generated is being utilised – with research uncovering that less than a quarter of the plants are synced to an external power take-off.

It’s therefore clear to see that there’s a lot of work to be done nationwide to help tackle and resolve this issue, and to empower the UK to be able to harness the resource potential of its own wastes.

And that’s where decentralised solutions could hold the answer.

What are the benefits of decentralised energy recovery facilities?

Unlike larger, centralised solutions, localised plants allow for greater resource utilisation – in the form of thermal energy, as well as the more easily redistributed electrical power.

First and foremost, larger plants rely on aggregating wastes – such as RDF and SRF – from smaller collectors, whereas if smaller EfW solutions are implemented on a local scale, the transportation of wastes, and in turn pollution levels, can be significantly minimised.

If these wastes are travelling less distance to be processed, this helps to reduce transport-related carbon emissions.

In turn, this also leads to the creation of more localised jobs, which can also decrease the number of people commuting greater distances.

It’s also no surprise that smaller-sized solutions require less space compared to their larger counterparts, meaning selecting a location is less restrictive – and it may even be faster to obtain planning permissions for this kind of plant.

But it isn’t simply the environmental and logistical impact which is more favourable with decentralised systems – due to their reduced size and localised nature – they also don’t incur the same grid connection costs and there’s more likelihood of the heat being utilised to power communities in towns and cities – instead of it simply being lost.

Assuming responsibility for our own wastes

By keeping and treating waste in the country of origin, this enables us to utilise end-of-life materials sustainably, to generate power locally.

And this not only assists in making sure that, as a nation, we’re all accountable for our own wastes, but that local environments are benefiting from energy locked up in this resource.

In the end, as we will never eliminate these wastes, if we’re going to close the waste management loop effectively, we need to boost our national infrastructure, treat these wastes as a resource, and introduce tougher penalties for illegal exports – only then can we remedy the root cause of the issue and embrace our wastes for what they really are, a valuable energy source. 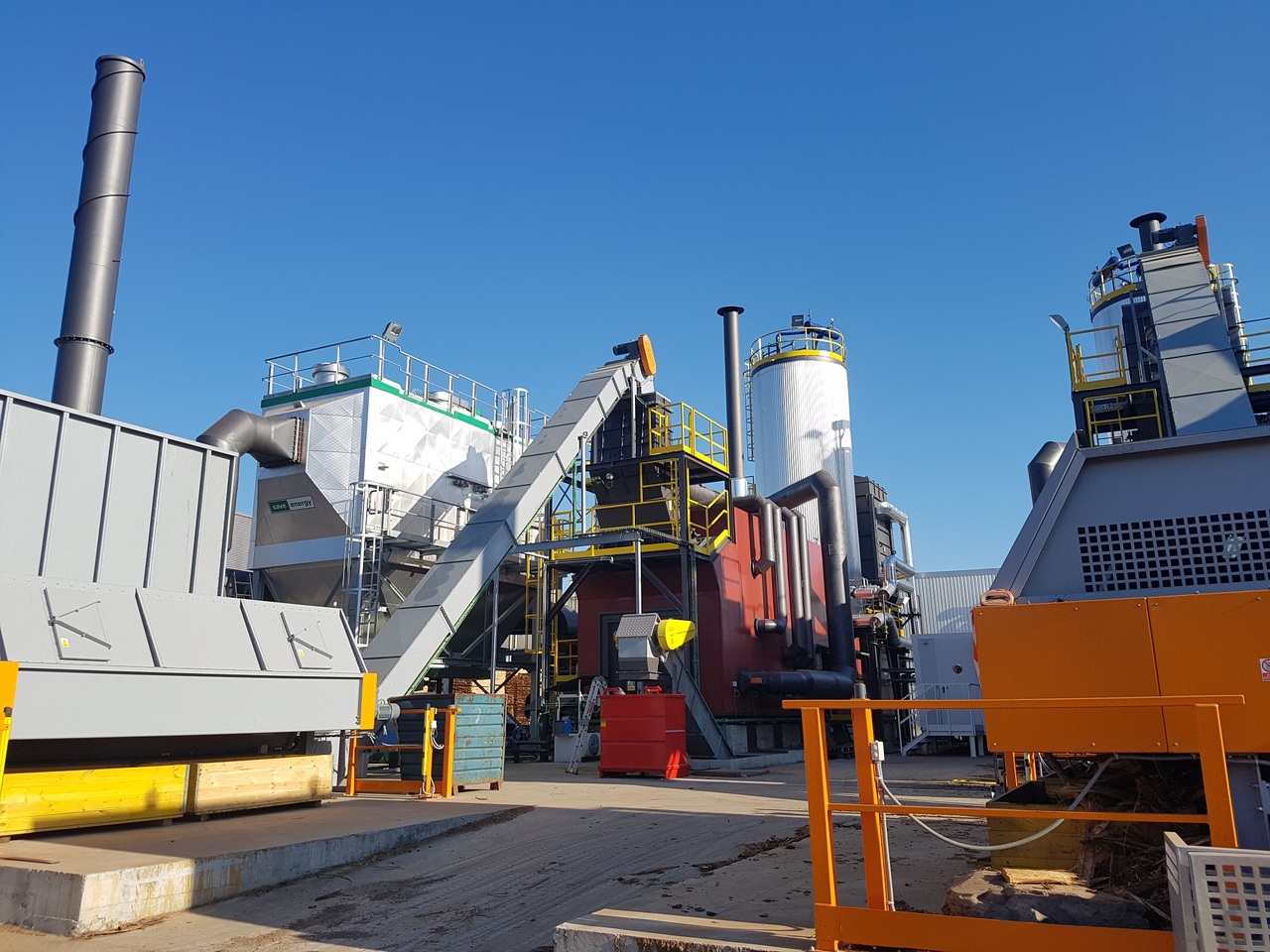 Simon Webb of Tidy Planet Energy explores the role decentralised Energy-from-Waste solutions play in the evolution of a circular economy.