Not in my backyard! Challenges facing the renewable energy industry

While some experts hope to see renewable energy as the world's main power source by 2040, the UK is arguably still lagging behind the rest of the globe when it comes to achieving our own clean power targets.

Considering the realities of climate change – heightened by a notable reduction in emissions during the Coronavirus lockdown – research has shown that most people support investment in sustainable energy developments, however in practice it can often be a case of ‘not in my backyard’.

Danielle Tile, business development manager at Smith Brothers, looks at some of the obstacles facing the renewable energy industry as it aims to reach its green power target.

In 2009, the EU Energy Directive saw the UK Government commit to generating 15% of its energy via renewable resources by 2020. And, while it’s widely accepted that the country needs longer to deliver on its promise, the shared end-goal of a more sustainable future is a significant driver for continued growth in cleaner generation models.

In 2018, Energy-from-Waste (EfW) plants fed 6,153 gW hours of power into the grid, equating to around 1.9% of total UK generation. Although this may sound like a small amount, with the Government looking for an alternative to fossil fuels, there is no denying that this form of sustainable energy will only continue to increase.

Not in my back yard!

The harsh reality is that more energy is going into landfill than ever before, and this needs to stop if we’re ever going to achieve a more circular and less linear economy. Therefore, if there is an opportunity to develop a site which would convert our waste into energy, it surely seems like the most sustainable option?

Not always. One problem the industry continues to face – which shows no sign of abating – is the notorious ‘not-in-my-backyard’ culture, also known as ‘nimbyism’.

With the country demanding power 24/7 – and given renewable resources such as wind, solar and tidal cannot always be guaranteed – energy recovery from waste is something which is being increasingly considered, because we generate and throw away so much on a daily basis.

The sheer scale of these vast generation plants means they are often located well away from residential areas. And, while objection can often be traced back to genuine concerns – such as disruption to local wildlife or unsuitable cable route proposals – often, it comes down to visual impact.

Yet, these forward-thinking sites are often designed in a way which showcases the innovations happening within – from the outside. Taking the Lakeside EfW plant and education centre at Colnbrook as an example, its design has been recognised for its innovative elements and positive impact on the local landscape.

While many new developments strive to achieve a design which is much more aesthetically pleasing than a fossil-fuel power plant, objections from people complaining about changes to their view does have serious implications on the UK achieving its sustainability targets.

What can be done?

The European Union’s 2008 waste hierarchy model highlights the prevention and recycling of waste as the preferred methods – before recovery and landfilling options are to be considered.

Roy Harrison, owner of Roy Harrison Architects explained: “Of course, no one ‘owns’ the view from their living room window. However, most of the opposition to new developments – be it renewable energy infrastructure or otherwise – is the change in the visual landscape.

“In my opinion, some of the modern EfW sites are designed with an aesthetically pleasing finish in mind. Their sculpture-like exterior promotes sustainable energy in an elegant yet simplistic way – which is something the population needs to support in order to provide the best possible future for generations to come.”

This is not the first time that ‘nimbyism’ has reared its head in the world of renewables, as Marcus Brew, managing director of Waste-to-Energy (WtE) shredding specialist UNTHA UK explains.

“For years, prospective resource projects have been met with resistance in the UK. Of course, planning concerns are sometimes understandable, and it is important that people can have their voice as new renewables infrastructure is commissioned. But there have been many cases when the ‘nimbyism’ largely stems from a lack of knowledge about the subject matter.

“Some people may perceive state-of-the-art recycling facilities or WtE plants to be dealing with nothing other than ‘smelly rubbish’ for example, and there have been damning headlines about ‘dirty incineration’ too. But technologies have advanced which means many such facilities are in fact extremely clean. The industry has therefore had a job on its hands to better engage with communities so that they are armed with the facts, not misconceptions. It hasn’t been easy, and efforts must remain ongoing.

“What I’m trying to say is that ‘nimbyism’ is not a new problem and it’s not always down to what people can see out of their windows – sometimes they don’t want these projects anywhere near their homes! But with communication and dialogue, this can change. In some parts of continental Europe, WtE plants are at the heart of the community and something to be proud of!”

“When it comes to the future, there is little doubt that alternative fuels will continue to be a major player in the industry. Not only do they offer a more sustainable way to generate a useful energy resource from our otherwise landfilled – or exported – wastes, but they also encourage the nation to adopt a different attitude to waste and see it as something beneficial, as opposed to problematic.”

Since 2009, the UK has decarbonised its electricity grid more than any other country. Although much of this is as a result of coal being replaced by gas – with only a modest contribution coming from the renewable energy sector – the framework is in place to progress to a cleaner future. 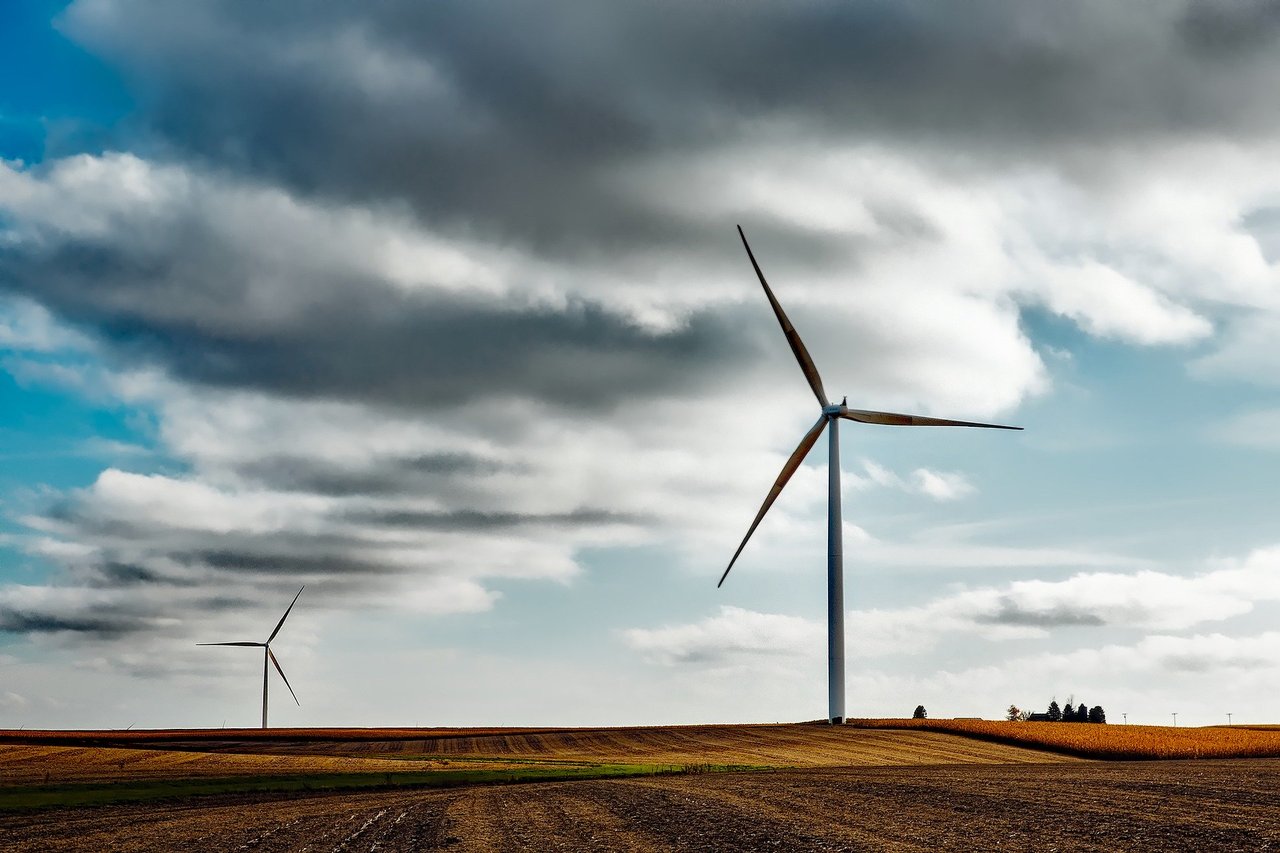 Not in my backyard! Challenges facing the renewable energy industry

Danielle Tile, business development manager at Smith Brothers, looks at some of the obstacles facing the renewable energy industry as it aims to reach its green power target.